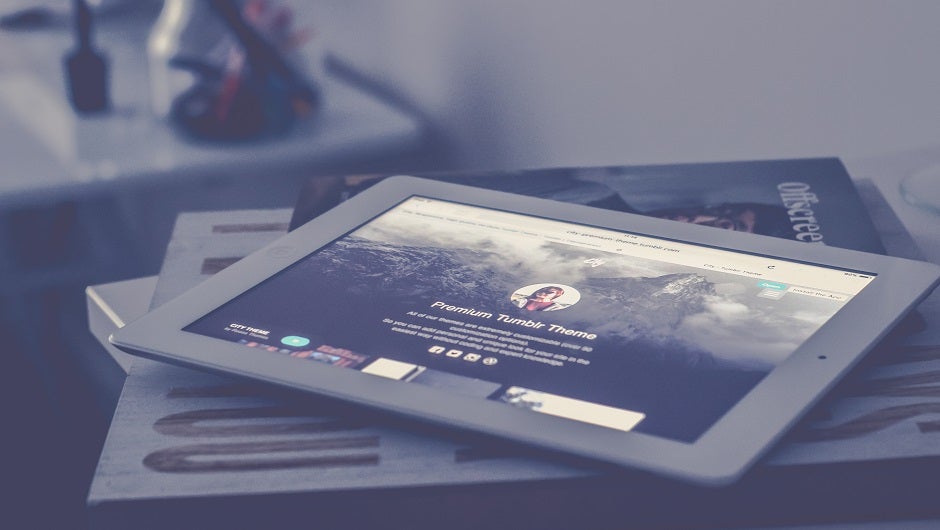 Tumblr made a quiet announcement yesterday: They're allowing users to make money off of ads that will be added to their blogs. The micro-blogging site will start the process by introducing ads on all blogs, with an opt-out button available in the settings, beginning tomorrow. Any blog authors who register with Tumblr's partner program will be paid an amount still to be determined. The site's staff offered a FAQ about the introduction of Tumblr's revenue-sharing model:

Previously, bloggers aspiring to earn a living were only able to use an ad program open to anyone, like Google Ads, through an involved process of adding code to their blog by hand. Those accessing the internet on mobile—which is most people—would likely use Tumblr's app instead. Worse, users logged into Tumblr on their desktops could visit any Tumblr through the “dashboard,” a feed of posts and blogs more easy to quickly navigate than each Tumblr's public homepage.

Now, for the first time, users will be able to profit from ads on Tumblr's app and on Tumblr's dashboard.

Tumblr's revenue-sharing model still hasn't explained what percentage of the ad revenue will go to users, or whether ads will be customizable for different demographics. Also, adding an opt-out rather than an opt-in is sure to annoy users. Still, allowing bloggers to profit from their own work is more than platforms like Facebook or Twitter will currently allow, and is a natural way to grow a healthy online community. Facebook-owned Instagram has even discussed using a form of revenue-sharing recently.