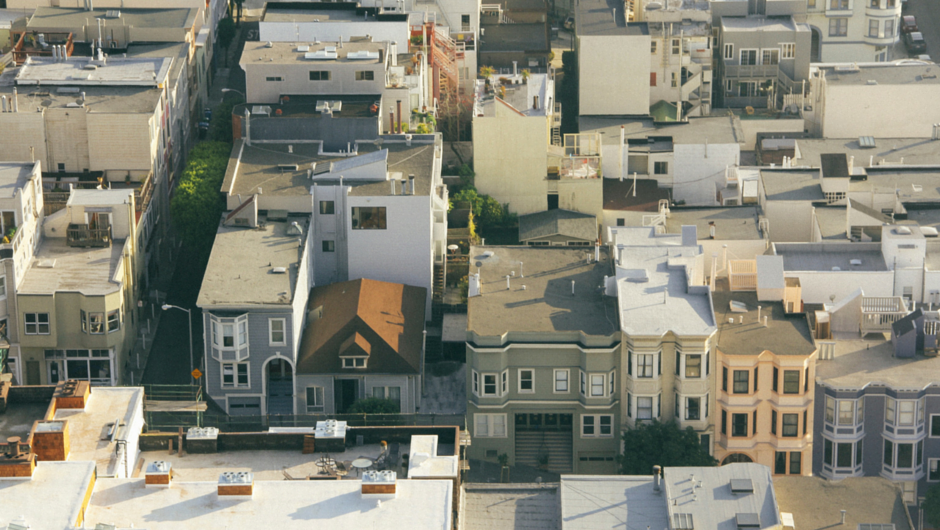 It's true that home ownership is on the decline these days as more young people are opting to rent instead, but one startup that provides a service specifically for homeowners is seeing a lot of success.

“TurboAppeal is set to become one of the most essential financial tools for homeowners,” said Gary Holdren, CEO and founder of Garland Capital Group in a statement. “I am glad to continue working with this proven founding team as they build up a platform to revolutionize how homeowners view their property taxes. Investing in companies like TurboAppeal is consistent with Garland Capital Group’s missions of investing in young companies that disrupt old markets, and a bonus is adding more jobs to Chicago with such a high potential team and product as TurboAppeal.”

It would be safe to say that the founders are pretty good at raising capital. The Chicago-based startup was founded in early 2015 and had already raised over $1 million dollars before they were even fully-functional. Early investors, such as @properties, the largest real estate brokerage firm in Illinois, recognized the need for the services that TurboAppeal provide.

The plan is to use this latest round of funding to help expand their services nationally. Currently TurboAppeal only serves homeowners in select counties in Illinois, Florida, and Texas. With projected growth, they hope to be able to service an addressable market of 45 million homeowners by 2017 and 85 million by 2018.

“Our vision since inception has been to bring the simplicity of our data-driven appeals nationwide,” said Badal Shah, CEO and co-founder of TurboAppeal in a statement. “This new investment will help us accelerate product and marketplace development considerably. We feel very good about putting money back into homeowners’ pockets.”

Another highlight for the TurboAppeal team this past year was being named a finalist at Tech.Co's Startup of the Year Competition back in October.

Frank Gruber, founder of Tech.Co, is an advisor to TurboAppeal.