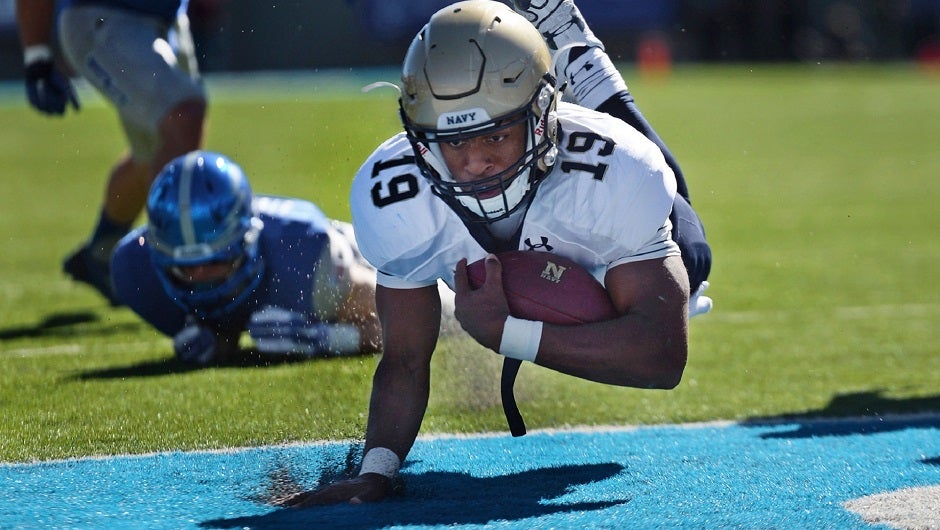 Sports coverage just isn't gripping the younger generations as much as it did for the more senior ones. That's bad news for the Walt Disney Co., owner of ESPN, and any other broadcasters depending on live sports to give their bottom line a boost. Now, a new analysis indicates the problem is even bigger: Pay TV subscribers who don't even want the sports channel may be paying more than $4.5 billion a year for the service.

Video streaming watchdog Streaming Observer came up with the numbers, based on analysis of stats culled from a few different sources. They first noted one survey that found 53 percent of those picking a TV service don't care if it includes live sports, and then expounded on how many dollars that 53 percent accounted for:

Given that 53 percent of pay TV subscribers don’t care if they have ESPN or other live sports channels, that means 46,294,970 of ESPN/ESPN2’s subscribers don’t really want the channels. At $8.11 per subscriber, that’s $375,452,207 people are shelling out every single month despite not wanting those channels. That’s $4.5 billion a year!”

It's a new way to say something many analysts have already pointed out: Pay TV bundles tend to make consumers pay for plenty of services that they'll never actually care about or even watch. The impending fall of ESPN indicates that TV bundles are losing out to internet services.

If Live Sports Die, TV Dies With Them

Live sports offer the communal experience TV is famed for, and one of the few experiences that no video streaming platform can hope to replicate. But if no one's watching, that doesn't matter.

In 2014, ESPN lost three million subscribers, a sign that its appeal is flatlining. One survey from last year clocks the 18-24-year-old segment as the least interested in sports, compared to their counterparts from 25 to 64 years of age.

Unbundling is speeding up, and it looks bad for the current TV industry. If that $4.5 billion number is even close to accurate, ESPN still has a long way to fall.