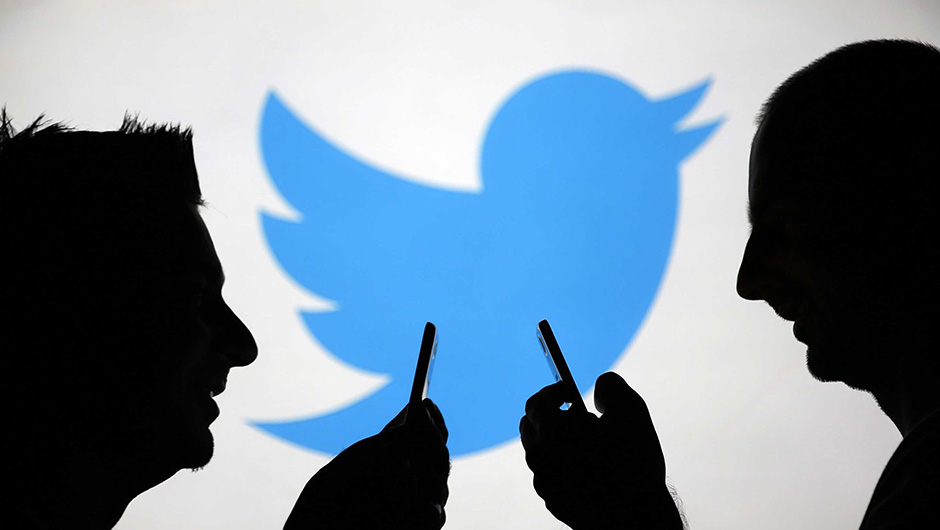 Twitter has recently removed the ability of a political watchdog group to automatically archive the embarrassing and incriminating tweets of US congressmen. The Sunlight Foundation’s much-beloved politiwhoops website was famous for revealing the regrettable tweets that members of congress tried to erase from the history books.

*The Ferenstein Wire is a syndicated news service. For inquiries, contact information for the editor is here.

The impact of Twitter’s decision is hard to overstate, considering former Congressman Anthony Weiner’s recent ejection from American politics after he accidentally tweeted lewd sexts to young women. Many journalists, including the Washington Post’s Philip Bump, are outraged.

Twitter argues that Sunlight’s automatic archiving of deleted tweets violates their terms of service, which they’ve put in place to protect users’ privacy. Users, Twitter believes, should be able to erase their embarrassing information from the Internet.

Twitter’s argument is eerily close to Europe’s much-maligned “right to be forgotten” law, which allows some citizens to remove search results from Google that they find reflects negatively on their reputation.

The problem with “right to be forgotten” rules is that one users’ privacy is inextricably linked to another citizen’s free speech. In Europe, Mario Costeja González leveraged the law to force Google to remove a newspaper article mentioning an embarrassing legal case about his home’s repossession.

In Twitter’s case, making it easier for politicians to erase tweets interferes with the Sunlight Foundation’s ability to publish what they feel is vital information for US voters. As of today, the once widely followed politiwhoops media stream has run dry.

To be sure, there are important differences between a private company — Twitter — and a European government entity engaging in right to be forgotten-style censorship. It is perhaps worse when a powerful government entity uses the force of law to make information harder to find.

But, multi-billion dollar Internet companies have become essential sources of communication. Many US politicians, including the President of the United States, now regularly bypass media outlets to post things directly to voters on Twitter or Facebook. Internet giants now own — and control — essential and widespread channels of information vital to a functioning democracy.

Philosophically, there is little difference between Europe removing search results of an embarrassing news article and Twitter yanking the ability of Sunlight to easily publish politician’s regrettable tweets. Both assume that the right of a single person to make information harder to find is more valuable than citizens’ ability to know it.

Many feared that Europe’s right to be forgotten laws could creep beyond it’s own sovereign borders. Twitter, evidently, has just brought this 21st-century version of soft censorship to America voluntarily.

For more stories, subscribe to the Ferenstein Wire newsletter here.