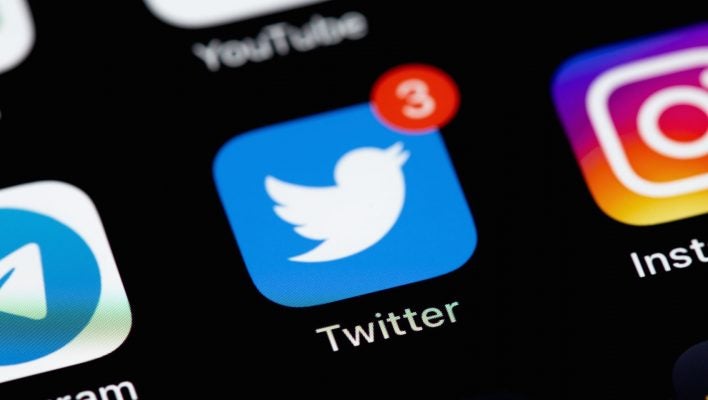 The edit button is still missing, but Twitter is officially testing a new feature that will make the social media platform similar to others in the industry: unmentioning.

Twitter has had its fair share of controversy when it comes to abuse. The popular social media platform has been ground zero for cyberbullying on a grand scale, with CEO Jack Dorsey attempting to curb the hate while preserving its commitment to free speech.

Now, the company is finally following through on a promise to add a new unmentioning feature to its platform that won’t curb hate speech, but will allow users to at least avoid some of the vitriol that may be headed their way.

Announced, of course, in a tweet from the Twitter Safety account, the social media platform will begin experimenting with the new feature for a few users starting immediately.

We’re experimenting with Unmentioning—a way to help you protect your peace and remove yourself from conversations—available on Web for some of you now. pic.twitter.com/rlo6lqp34H

The feature is quite simple. Just click the three-dot menu next to any given reply. You’ll be given the option to “get out of this conversation,” which will subsequently untag you from future replies. Your username will still be visible, but you won’t be getting notifications from the thread anymore.

As is noted in the tweet, the new Twitter feature will only be available on the Web for a selection of chosen users at first. However, if the test goes well, Twitter fans could enjoy some of the features found on most social media platforms for the better part of a decade.

This isn’t the only instance of Twitter trying to make its platform more palatable to the non-trolls of the world. From the ability to mute certain words to blurring out potentially problematic content, the social media platform has at least made an effort to halt the hate speech in its tracks.

In fact, earlier this year, Twitter expanded its Safety Mode to more than 50% of accounts in the US, the UK, Canada, Australia, New Zealand, and Ireland. The company has been testing the feature since September 2021 and cited positive feedback from beta users for the expansion.

Let’s be honest, the aggressiveness of the occasional Twitter user has turned many off of the platform for good. However, many users are hopeful that new features and improved updates will eventually make Twitter more than just tolerable; it’ll actually feel safe.

Unfortunately, as has been the case with the “free-speech” focused social media platforms that have launched and failed in recent years, it’s hard to keep the hate out of social media. Algorithms, committees, and even congressional hearings have been implemented to solve the problem, but little progress has been made for improving the overall experience of social media for those just trying to connect rather than bully. And with new shareholders pushing for more free speech rather than less, it’s fair to say Twitter is going to be riddled with controversy for the foreseeable future.

Still, tools like unmentioning and Safety Mode are at least a step in the right direction. And while most users won’t have the tech proficiency to set up their profile in a way that completely prevents hate speech, there’s at least an avenue to safety possible for those tired of the hassle.