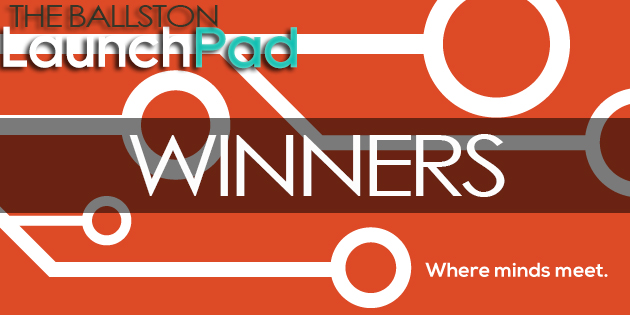 At what was initially intended as a pitch competition to decide on the one company to win a $15,000 prize, the audience at the Ballston LaunchPad Challenge Finale was astonished to hear that two startups had been chosen as winners: BuilDatAnalytics and Carsquare.

BuilDatAnalytics is a business analytics and information management company specifically for the construction industry. With the company's software, they can customize a construction database for each project that provides up-to-date, real-time information to and from construction crews, solving the issues associated with working from outdated plans. The company is also looking to raise $2.5M in seed funding, with priority on hiring some key people who have already been of great help to the success of BuilDatAnalytics. “When you have a really good idea, people are willing to put in the work to help you,” says founder Tiffany Hosey Brown.

Carsquare (formerly known as iGrabber and featured at Tech Cocktail's DC Mixer & Startup Showcase in May) is a search platform that aggregates new, used, and leased vehicle listings from multiple auto sites. Basically, it's a Kayak for auto listings, compiling data from online dealer sites and third-party car discovery search engines into one place. Carsquare is raising $2M in seed funding. Whether intentionally aiming at a car-themed statement, founder Khurrum Shakir says earnestly, “It's been a long road, and I'm so thankful for [our] team and Ballston BID for getting us here.”

The LaunchPad Program provided 14 startup semi-finalists from all industries the opportunity to develop their ideas through education and mentorship from the Ballston Business Improvement District (BID) over the past six months, culminating in last night's final pitch competition. The aim? To find the best ideas to help grow Ballston's influence in the DC tech ecosystem. The judges at last night's event included Ted Leonsis, founder, chairman, and CEO of Monumental Sports & Entertainment; Aneesh Chopra, former assistant to the President and CTO of the US; Congressman Gerry Connolly; and Mark Gruhin, co-managing partner of Saul Ewing LLP's Washington Office.

In making the announcement last night, Leonsis noted that the judging panel simply couldn't decide on just one winner from the four impressive companies that pitched (as well as jokingly referencing the time pressure of having to make such an important decision within mere minutes). Leonsis – who benevolently offered to contribute the additional $15,000 prize – was so impressed by the four finalists that he offered to meet with all four companies throughout the year to help them along the way.

Each startup will receive $15,000, as well as legal services from Saul Ewing, office space from Intelligent Offices, and furniture from Washington Workplace – a prize package totaling approximately $30,000 for each company. 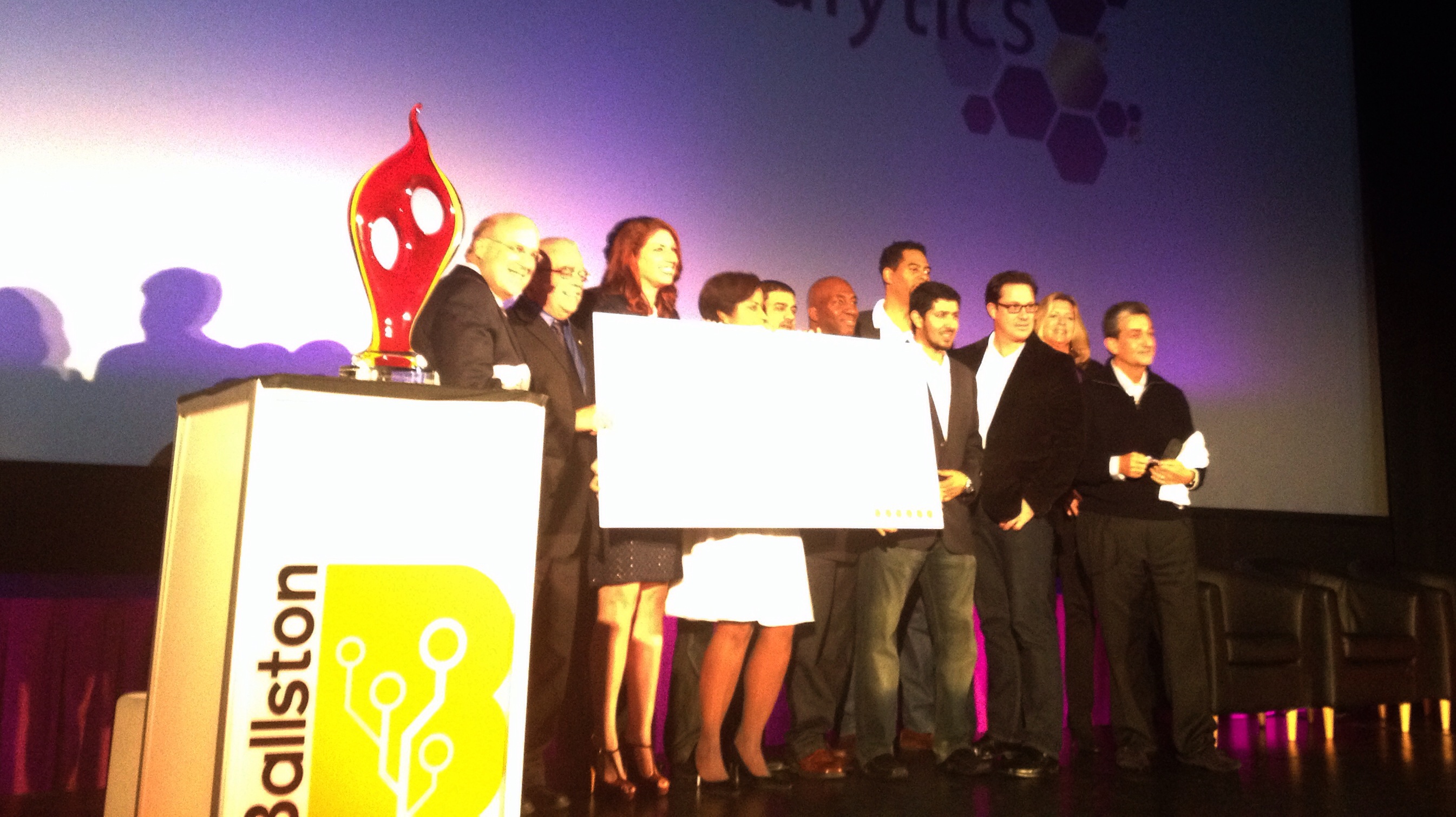 Ballston LaunchPad winners, BuilDatAnalytics and Carsquare, take to the stage with the judges.

Tech Cocktail is an media partner of the event.