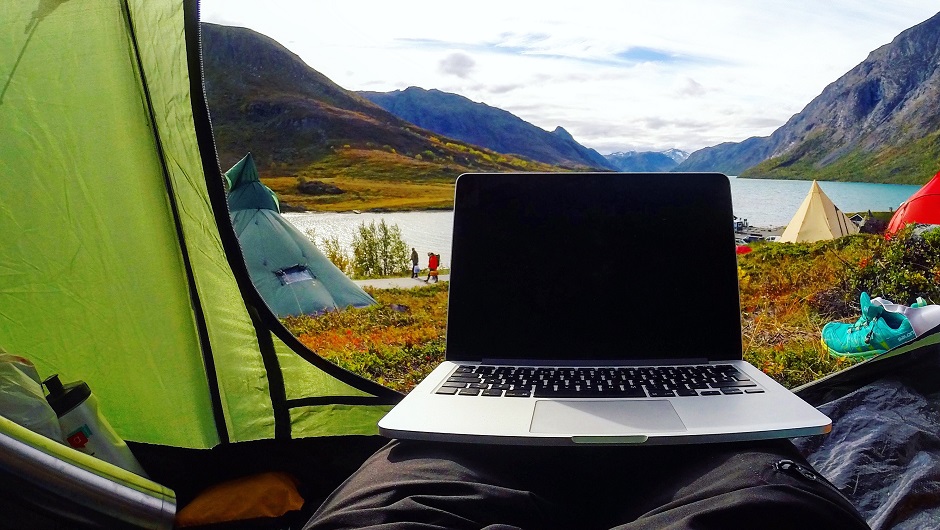 A new survey by Upwork, in partnership with Freelancers Union, has looked into the state of freelancing in America. The upshot is that freelancers are on the rise. They went from 53 million in 2014 to 55 million in 2016, making them a full 35 percent of the U.S. workforce and responsible for $1 trillion in the 2016 U.S. economy.

As Louis Hyman, Associate Professor and Director of the Institute for Workplace Studies at Cornell University School of Industrial and Labor Relations, said in a press release about the survey:

“The freelance workforce is the fastest-growing component of the economy. Figuring out where it is going is the most pressing question of our digital age. Working together, Upwork and Freelancers Union are asking the questions that matter, and, through their unique position, finding the answers that we all want to know.”

Another interesting reveal from the online survey, which covered over 6,000 U.S. working adults older than the age of 18 between July 2016 and August 2016: Freelancers are increasingly choosing their vocation, rather than picking it as a last resort.

Here are the facts:

It's Driven by the Tech

Naturally, a freelance gig site like Upwork would want to highlight this finding. Online work and technology advancements are on the rise, too: