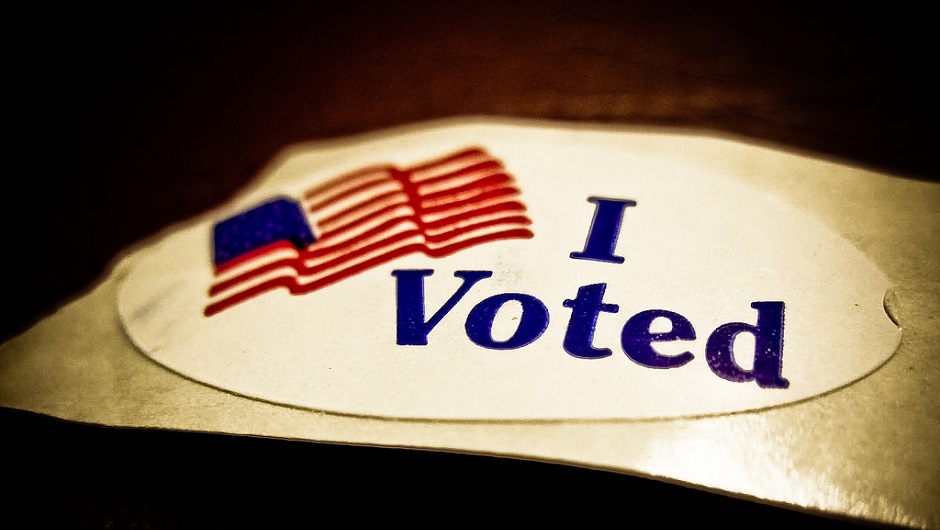 Here's the statement, presented jointly from both the Department Of Homeland Security and the Office of the Director of National Intelligence on Election Security:

“The U.S. Intelligence Community (USIC) is confident that the Russian Government directed the recent compromises of e-mails from US persons and institutions, including from US political organizations. The recent disclosures of alleged hacked e-mails on sites like DCLeaks.com and WikiLeaks and by the Guccifer 2.0 online persona are consistent with the methods and motivations of Russian-directed efforts. These thefts and disclosures are intended to interfere with the US election process. Such activity is not new to Moscow—the Russians have used similar tactics and techniques across Europe and Eurasia, for example, to influence public opinion there. We believe, based on the scope and sensitivity of these efforts, that only Russia's senior-most officials could have authorized these activities.”

The statement also mentioned the noted scanning and probing of “election-related systems,” but explained that they were “not now in a position to attribute this activity to the Russian Government.”

Also of note from the joint statement: an explanation of why American citizens should not fear a hack impacting the actual ballot counts of the election itself.

“The USIC and the Department of Homeland Security (DHS) assess that it would be extremely difficult for someone, including a nation-state actor, to alter actual ballot counts or election results by cyber attack or intrusion. This assessment is based on the decentralized nature of our election system in this country and the number of protections state and local election officials have in place.”