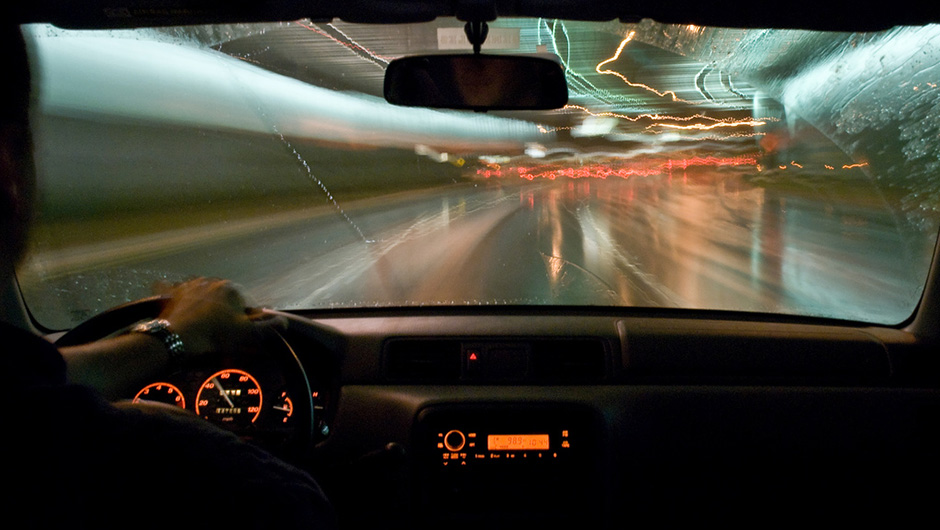 Last week, the great city of Fargo took a giant leap forward in joining major tech-friendly ecosystems around the globe by welcoming Uber. This story is completely excerpted from Marisa Jackels at Emerging Prairie – read the full blog post here. Fargo joins the Uber ranks currently operating in 300 cities in 57 countries – the closest being Minneapolis.

“We understand that Fargo has a growing tech ecosystem,” said Sagar Shah, Uber’s general manager of expansion to North Dakota. “It’s exciting for everybody, and bringing tech like Uber there really supports that growing environment for tech.”

“North Dakota is the first place that has passed ridesharing regulations before Uber started operating,” Shah said. “That’s very forward thinking and really speaks to the fact that North Dakota is a business-friendly state that supports innovation and new tech.”

Because of the friendly legislation, Shah said they do plan to expand to other North Dakota cities such as Bismarck. Uber will also be operational in Moorhead, MN.

Uber in Fargo: The Untold Story

While rumors of Uber coming to Fargo surfaced last December, the story really begins about a year ago, in a Chicago cafe.

Local Fargoan Joe Burgum was sipping coffee when, in an instance of “urban serendipity,” he ran into a college friend who was an early Uber employee.

As a strong Uber enthusiast, Burgum got his contact info and began sending him monthly e-mails about bringing Uber to Fargo. For months, there was no response.

“I thought, ‘they aren’t interested in Fargo, I guess,'” Burgum said.

Then, when North Dakota began updating legislation for cab ordinances this past winter, Uber tuned in. Burgum got an e-mail: “Hey, let’s talk.” He met with Shah and other Uber representatives, and they immediately began work in Bismarck to get rideshare legislation introduced.

“That’s the untold story of all of this,” Burgum said. “It was definitely easier than in a lot of states, but there was a lot of man hours out in Bismarck that went into this.”

One of the unique challenges in North Dakota was that, because Uber was not already operational, more explanation was needed for people to grasp what Uber is and why it is valuable, Burgum said.

Advice from the fastest-growing startup in the world

The Fargo launch comes just days after Uber made international headlines with reports of the company seeking to raise $1.5 billion in funds – which could push its total valuation to a groundbreaking $50 billion and make it one of the richest startups in history.

As a part of such a record-breaking startup, we asked Shah what his advice would be for Fargo’s tech startups and entrepreneurs.

“Really just work hard,” Shah said. “You can have the most interesting idea and the coolest tech in the world. But if you’re not working really hard and executing with all your strength on the ground, a lot of that can get lost. Ultimately, success is the ability to give it your all.”

Since its founding in 2009, Uber has been disrupting taxi and limo services across the globe, and is now widely hailed as one of the fastest growing startups in the world.

And now, it’s coming to Fargo.

“I think it’s a total game-changer,” Burgum said. “I think Uber is going to put Fargo on the map as a big city.”