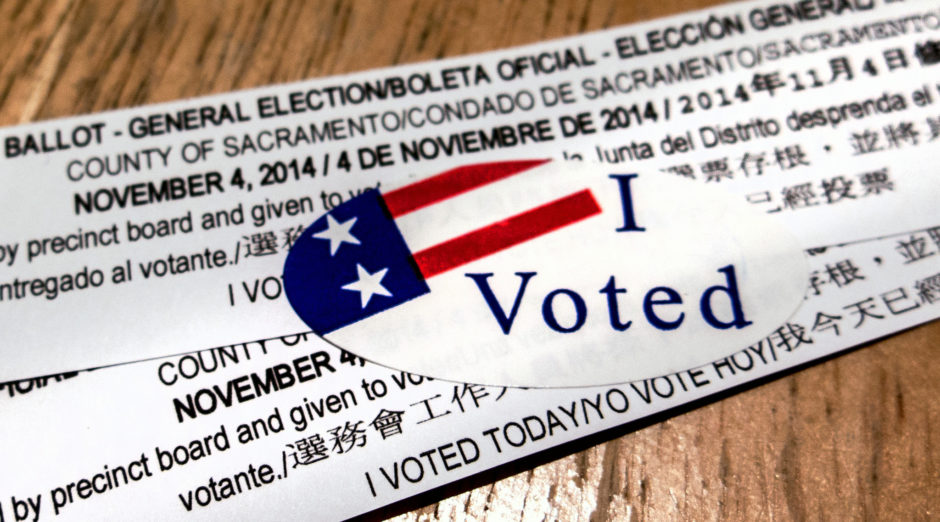 Election Day is tomorrow. And if you haven't voted early in pursuit of that little white sticker, you need to start planning out your route as soon as possible. Between finding your polling place and acquiring transportation, November 8th could end up taking a lot more planning than you thought. Fortunately, your favorite tech giants are teaming up to make voting as easy as going to the store.

That's right, Uber and Google have formed a partnership to get voters to the polls. They have teamed up to create an in-app feature that will not only help you find your polling location, but also helps you plan and schedule your trip via Uber. It will even remind you on Tuesday that election day has arrived and that you need to get out to the polls.

“Given the important decision people around the country will make on November 8th, we wanted to make getting to and from your polling place easier than ever,” said a blog post from Uber. “Teaming up with Google, Uber is excited to help make that trip as convenient and stress free as possible.”

More so than in recent years, companies, publications, and individuals have been imploring people to vote. Whether it's because of the particularly contentious election or the fact that technology has made it easier than ever to make it out to the polls, the pressure put on voting this year is higher than ever. So make sure to get out and vote. Otherwise, Google and Uber are going to stop working for you. 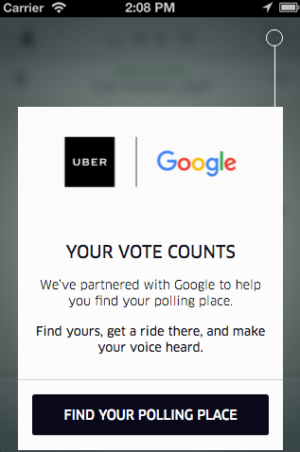