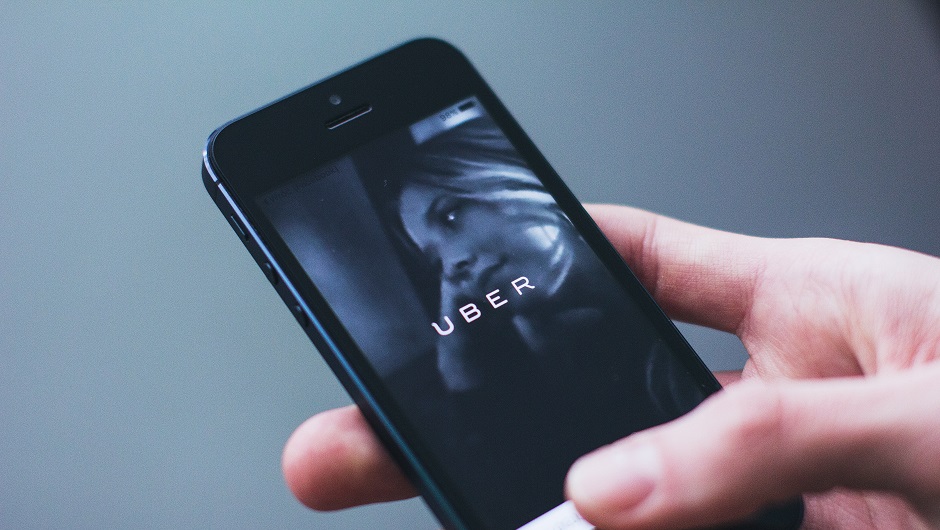 Uber has just fire VP of technology Anthony Levandowski for his refusal to cooperate in the ongoing Uber vs Waymo legal case, according to the New York Times' report obtained from an internal email. Uber has confirmed the news.

It's Bad News for Uber

Uber had earlier signaled this possibility: Last week, during their internal investigations, they told Levandowski they would fire him if he continued to fail to cooperate with the court's orders. This week, they delivered on their promise. But Axios best sums up why Uber's not exactly thrilled about their move:

“Firing Levandowski is likely the last thing Uber wanted to do. Not only is he a rare expert in autonomous driving technology, but Uber effectively paid $680 million to hire him when it acquired Otto.”

Uber hasn't had a great year so far: Pittsburgh has soured on Uber's driverless cars even before this latest turn, and we have to admit that Levandowski's decision not to turn over the files despite losing his job as a result doesn't make him look more innocent.

Though the terms of Uber's Otto acquisition aren't currently clear, it's unlikely to have seen many successes in the less-than-a-year since it was acquired. Losing an executive with Levandowski's AI expertise will be a tough blow to recover from — and without Otto's self-driving trucks doing any self-driving anytime soon, Uber's future is even more shaky.

The word “embattled” was already frequently used to describe the ride-share company Uber. Now, in the race to the forefront of the transportation future, Uber just blew a tire.