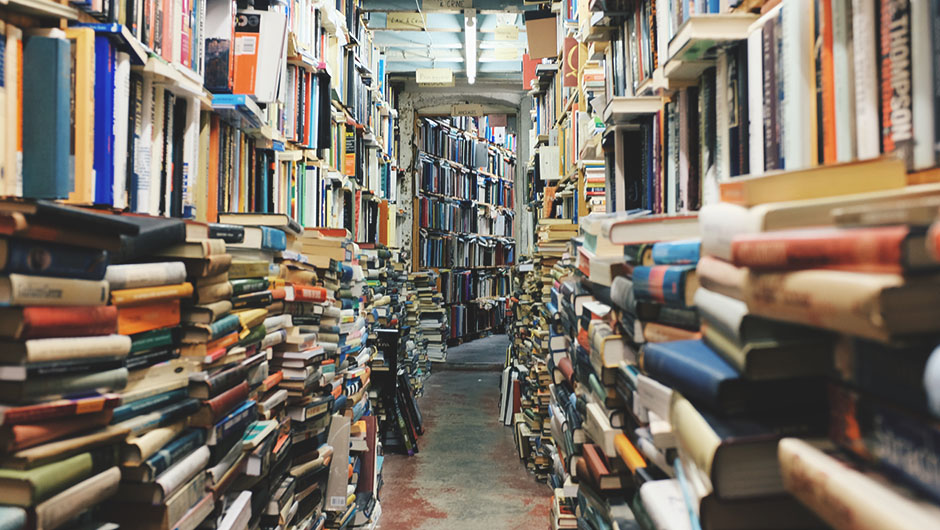 This morning, the Case Foundation – in partnership with Forbes, as well as the Charles and Lynn Schusterman Family Foundation, the Pratt Foundation, the Keywell Foundation, the Templeton Foundation, and Bob Duggan – announced the 6 startup finalists to compete in the Forbes Under 30 $1M Change the World Competition. With a focus on social entrepreneurs, the competition highlights entrepreneurial pursuits that aim to solve some of the world's most dire issues – from homelessness to inaccessibility to education.

Applications to the competition exceeded more than 2,500 – with social entrepreneurs from around the world hoping to get a shot at winning a portion of the $1 million prize money. According to a blog post written by Jean Case, the six for-profit and nonprofit startups were chosen for their “bold new idea[s]” in hoping to alleviate the world's dominating social issues, including education, extreme poverty, sustainability, and global health.

The six startup finalists will compete at the Forbes Under 30 Summit this upcoming October in Philadelphia, PA, where each of the finalists will receive $100,000 in awards – with an overall winner receiving an additional $400,000. In addition, each of them will participate in the Forbes Under 30 Impact Lab, wherein they'll get to speak with and collaborate with attendees at the Under 30 Summit to find ways through which they can tackle global issues and accelerate their organizational growth.

Here are the six social entrepreneurs announced as seminfinalists for the Forbest Under 30 $1M Change the World Competition:

(Stanford, CA): Gooru, honors the basic human right to education by providing high quality education to underserved communities that lack support and have limited resources at home and in the classroom.

(Chicago, IL): Currently incubated within the Halcyon Incubator, Reliefwatch provides the developing world, access to stock level data by utilizing a cloud based system to track data in real time, analyze the data and releases its data to the world. Their work with Global Brigades in Honduras, Nicaragua and Panama, helped reduce wasted medication by 90%.

(Stanford, CA): SIRUM is an online platform that provides lifesaving medications to low income individuals by identifying surpluses of medicine. The company has provided more than 85,000 patients with the medication they need to be healthy.

(San Francisco, CA): Bayes Impact brings data science solutions to governments that prior had never had access to them. The organization runs a 12-month full-time fellowship for leading data scientists from across the globe.