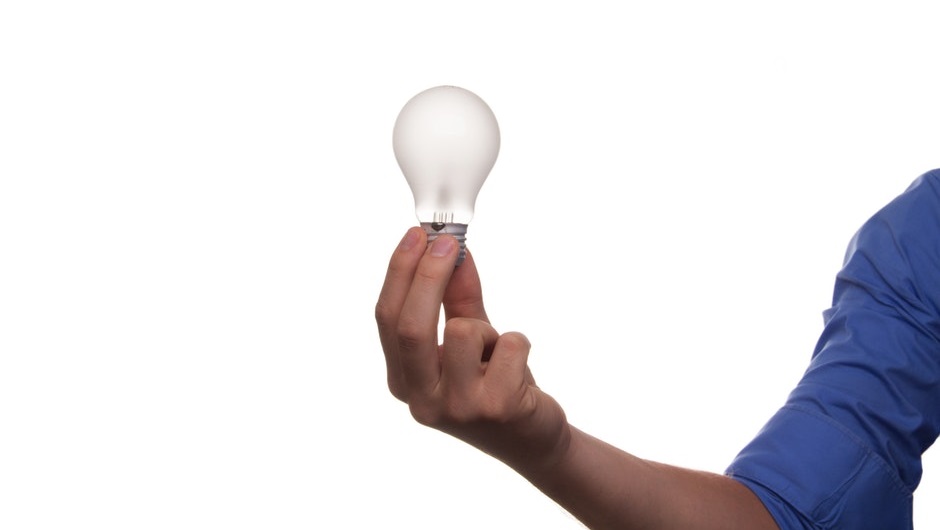 Sure, sequels are huge, but even the original films in the most beloved franchises weren't that original: Star Wars is just a classic epic fantasy remixed with space samurai and an opening title crawl swiped from Flash Gordon. Why? Because it was tried-and-true.

Over-relying on a special, unique idea is easy to do. George Lucas himself isn't immune: His 1986 financial disaster Howard the Duck might have been a little too unique.

Some Entrepreneurs Have a “Unique” Problem

And the fallacy of thinking the best ideas are one-of-a-kind isn't just for the amateur movie critic. Plenty of young entrepreneurs constantly keep their (presumed) unique business idea hidden, thinking they have the next Facebook, while actually preventing themselves from getting the healthy criticism that might let them actually succeed.

So when you launch a business, don't go for something new. Try finding something that works, and improving it. A recent post on the r/entrepreneur subreddit from entrepreneur Afif Ghannoum drove the point home with an example:

“I’ll give you a very specific example,” he wrote, “with our biggest product, Halo Oral Antiseptic. When we launched in 2012, we brought an incredible innovation in germ control to market. We got patents issued, were showered with praise by the industry, and were convinced (and so was every single retailer in America) that we would be an overnight hundred million dollar plus brand.

Well what we found out was that it is incredibly expensive to explain exactly what Halo is, and why people should use it. We literally spent millions on television, print ads and coupons, as well as an enormous public relations campaign. It was brutal. Now, we did eventually make people aware of the brand, but it was an expensive path to go down.”

The problem was that consumers were too unused to the product, and didn't trust something that wasn't familiar.

It's a concept that famed industrial designer Raymond Loewy once labelled “MAYA,” for “Most Advanced Yet Acceptable.” In other words, you need to offer a product or service that's new enough that audiences will like it, but familiar enough that they will accept it.

Marketers also rely on what came before in order to succeed: One term, “skyscraper content,” refers to longform writing that aggregates the best longform on a particular subject, and then includes just a little bit more in order to top it. The tallest skyscraper doesn't need to be endless or unique; it just needs to beat the competition. Creating a sustainable small business doesn't need to hinge on a completely unique idea, and it would probably fail if it did.

Startups, by their nature, are designed to introduce a new concept into an industry ecosystem in order to disrupt the incumbents. But you don't need to disrupt something that you can attack from a different angle instead.

Don't go for the unique business idea. Try adding value to an existing product. Or try the reverse: Strip out the unneeded add-ons to offer a simple service cheaper than your competition.