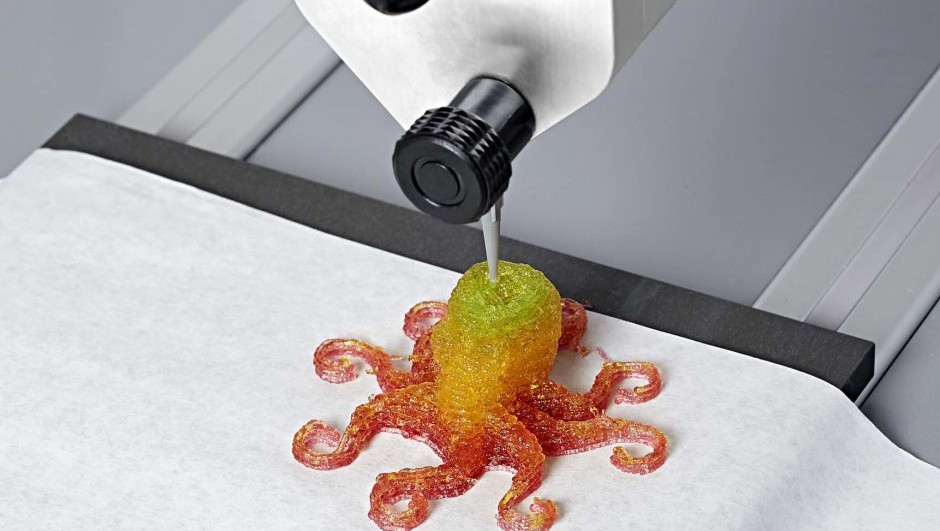 3D printing has been the technological breakthrough of the new millennium. It has saved people from heart failure with new organs and it has provided military personnel with reusable and recyclable weapons to make life in the field a little easier. But with essentially unlimited possible uses, people are taking advantage of the simplicity of 3D printers for a variety of purposes.

For those that aren't aware of this incredible technology, 3D printing was invented as early as 1986. The process is simple: printers take digital 3D models and transforms the files into a physical object. Investors and spectators alike were originally interested in the raw capabilities of these types of machines. But as technology improved, the possible uses of this kind of machine became too enticing to pass up.

While this technology may seem like it could only be found in a James Bond villain's underground lair, 3D printers are more available than ever. You can find a variety of different models in stores like Best Buy, Walmart and Home Depot. Online retailers are also getting in on the fun with models available on websites like Amazon. 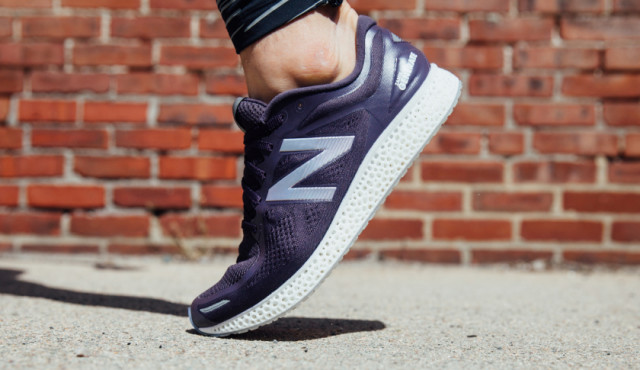 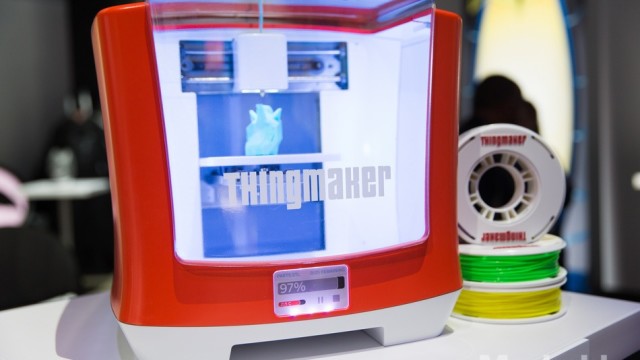 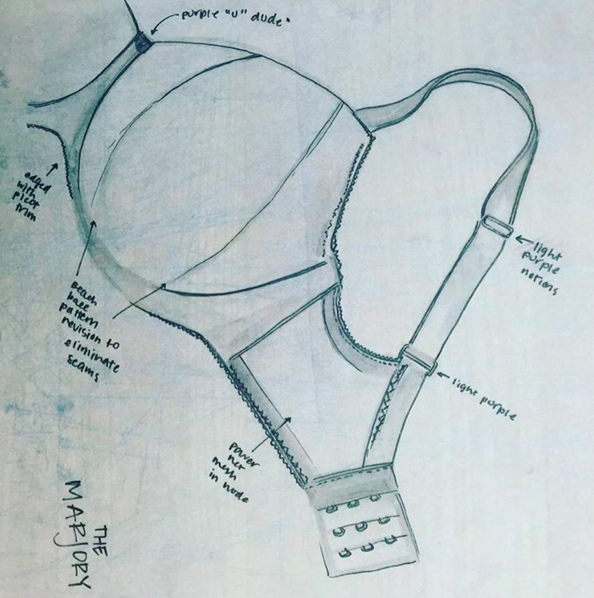 If you’ve ever worn a bra that didn’t fit, 3D printing is here to help. Some designers, like Laura West and Sophia Berman, have been experimenting to build a more supportive bra. Companies Use 3D Printing to Create More Supportive Bras 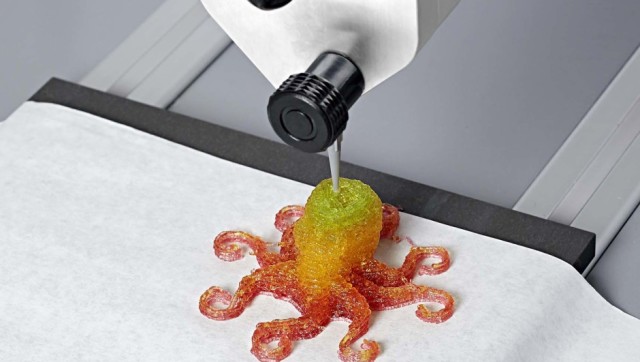 3D printing is on the menu at new restaurants around the world. One particular restaurant, Food Ink, is taking their creations on the road, backed by 3D printing designers byFlow. Restaurant Has Nothing But 3D-Printed Food 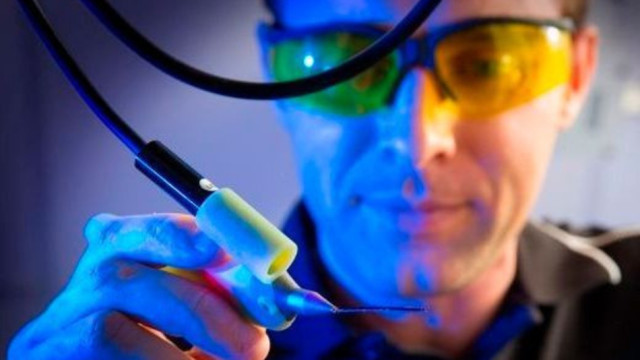 The medical world is going to get a lot more artistic with this unique use. A 3D printing BioPen is currently in the research stages of development. When operational, surgeons could perform knee surgeries by drawing stem-cells directly onto your damaged cartilage. 3D Printing BioPen Let's Doctors Draw with Stem Cells 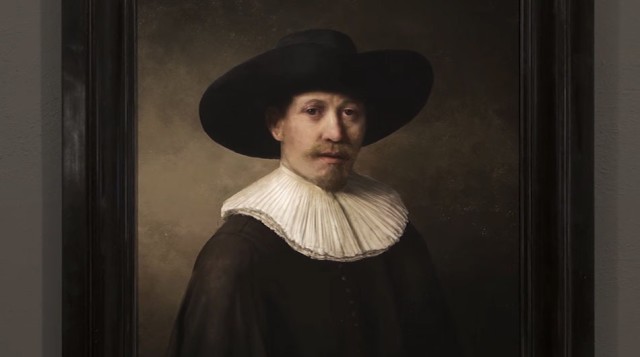 Art is apparently very important to 3D printers, as they have started recreating masterpieces painted by Rembrandt. This particular piece took 500 hours and is a shockingly accurate duplicate of the painting, ironically named “The Next Rembrandt.” Rembrandt Masterpiece Recreated by 3D Printer 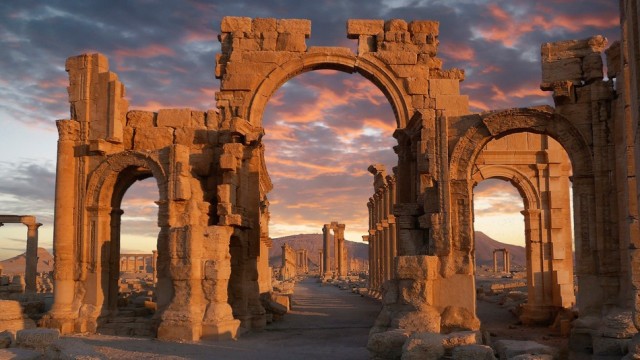 When the ancient city of Palmyra was destroyed by ISIS, many felt like years of history were lost. But now, with 3D printing technology, The Million Image Project is teaming with officials to recreate artifacts, sites and even the famous arch from the Temple of Bel.  Ancient City of Palmyra to be Recreated with 3D Printing 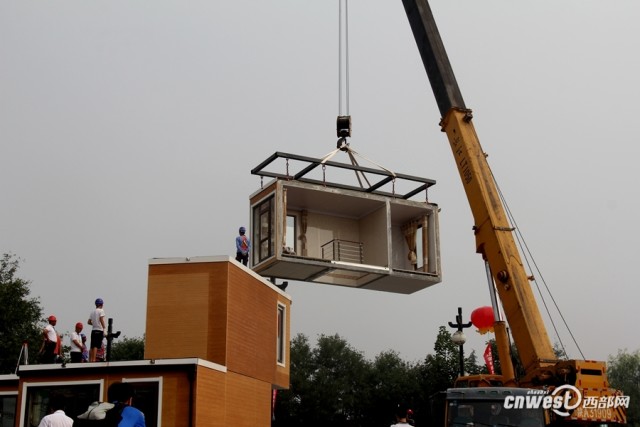 3D printing started off small. But with more and more advancements in the technology every day, companies like the WinSun Decoration Design Engineering firm have taken to building entire houses with 3D printers. And they actually stand up! 3D Printed Houses are Safe to Live In 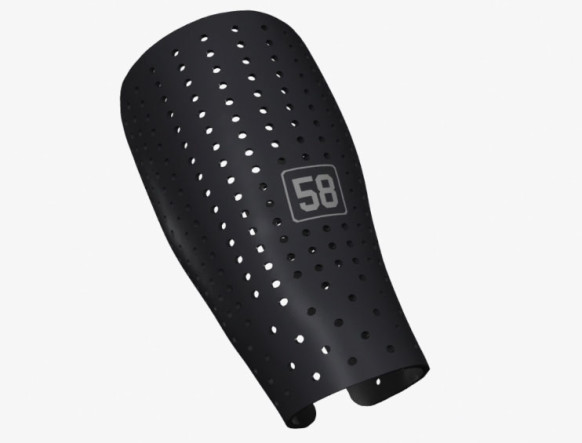 3D printing may have even played a part in deciding the winner of Super Bowl 50. Thomas Davis, linebacker for the Carolina Panthers, had a 3D-printed plate placed in his arm before the big game after he sustained a broken arm in the NFC Championship Game against the Arizona Cardinals. NFL Star Breaks Arm, Uses 3D-Printed Plate to Play

Are there other unique applications of 3D printing that you've seen? Share them with us in the comment section below!