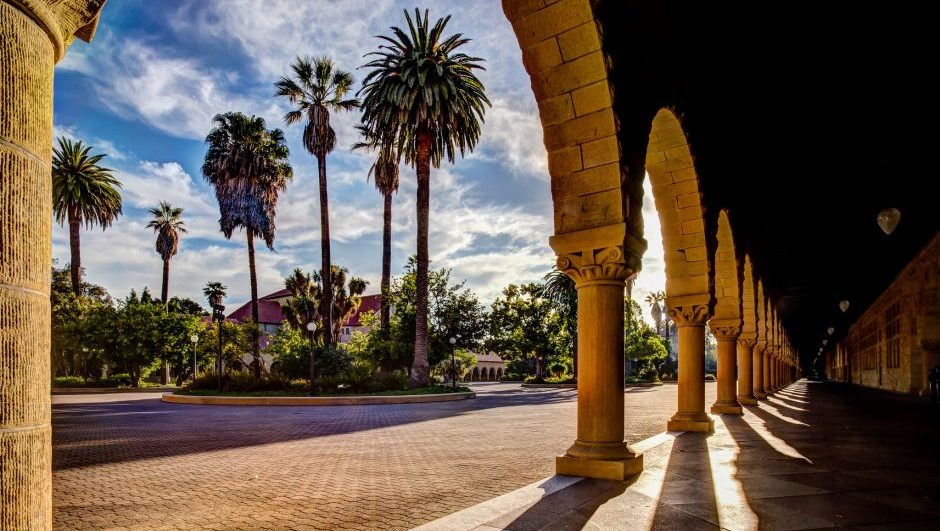 In the education world, people are constantly debating the value of attending college. With a struggling job market and skyrocketing student debt, the everyday citizen is finding it harder and harder to justify a $40,000 education. But if you're hoping to start one of the most successful businesses in the world, there are a few universities that might be worth the investment.

According to a recent study from Sage, there are fifteen universities that are churning out unicorn founders like hot cakes. From the coasts of California to the shores of England, these universities have had a part in fostering founders that went on to develop everything from Uber to Snap. If you're wondering which universities made the list, take a look at the list below:

After taking a look at the list, a few interesting facts should pop out at you. For one, Stanford is at the top of the pack by quite a bit. With 51 unicorn founders hailing from Palo Alto, it's hard to argue that this university nestled near Silicon Valley isn't changing the way business gets done. Somewhat closely behind Stanford, Harvard also has quite a few unicorn founders with 37. After that, the numbers drop off substantially, with University of California, Indian Institute of Technology and MIT boasting no more than 20 each.

Another notable statistic coming out of this study is that nine out of the top fifteen universities were American institutions. Other than Oxford University, Tel Aviv University, the Indian Institute of Technology, University of Waterloo, INSEAD, and WHU, every university on this list is located in the US.

It's important to remember that a degree from these universities does not a unicorn founder make. Building a business as successful as these requires an outrageous amount of hard work, intelligence, and luck. However, as the numbers show, attending Stanford certainly won't hurt your chances.