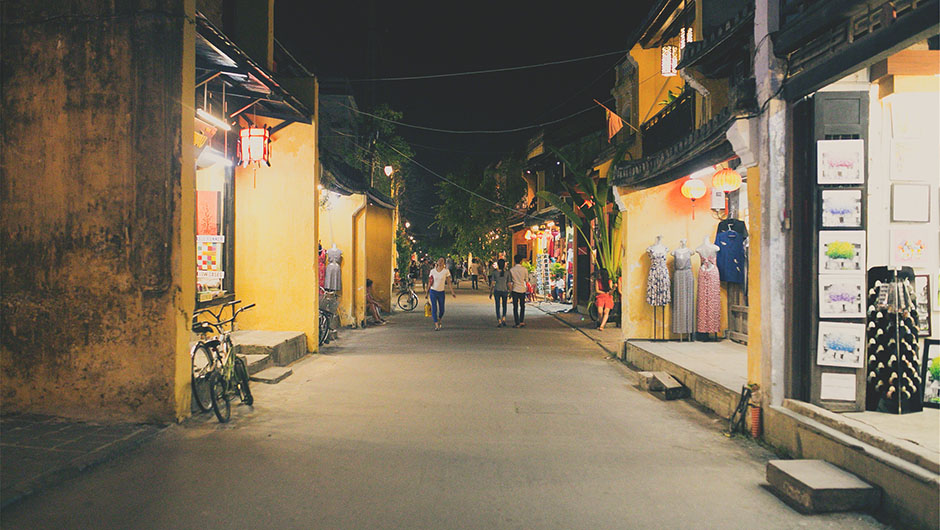 It does not matter what industry you operate in, competition is everywhere. The world has become a saturated place as everyone’s looking at winning the battle, i.e. make more profits. And since customers (and, in turn, money) is limited, one person’s gain is another person’s loss. This is why it is important to stay ahead of competition.

So if you have any sort of a business, physical or online, you need to pay attention to the pointers given below.

Snapchat, for example, has an edge over other such messaging tools because of its temporary messaging features. It allows people to check out images and videos but not save them, which is a quality other apps like Facebook lack.

Learn From Their Mistakes

It is very important to see the mistakes your competition has made if you want to be in the race. Many big corporations like World Championship Wrestling (WCW) are nowhere to be seen simply because they did not innovate or failed to understand from their competitor’s mistakes.

Your competition can be a good ‘case study’. For example, Coke also learned from Pepsi’s mistakes and improved its taste before launching in other nations.

When it comes to learning from your competition, you need to pay attention to everything from human resource strategy to marketing strategy to supply chain strategy. All this combined helps a business succeed.

You can read online reviews about your competitor’s business or its products to see what people think of it and how you can improve. This is a part of market research that is done not only before the launch of a product or service but also after its launch.

Some ideas have to be replicated. This is a common practice in the world of entertainment and fashion where it is known as inspiration. However, when it comes to borrowing information or ideas one has to keep the legal requirements in mind as you might get into some kind of trouble if the information is supposed to be confidential or if the product is registered.

A good example is KFC’s Zinger Burger which was a major hit and is now sold by various sellers but under different names and a different recipe.

Advertisement is one of the most important factors. Consider this example, you sell online food and there is a person who is on your competitor’s website looking at ordering food. How would that person react if he or she sees your company’s banner on that same site offering the same dish at cheaper rates? Chances are that the person will instantly click on the advertisement and you will have a new customer.

This strategy is now possible with the help of Google Adwords and other such tools that target your audience in an effective manner. This is why we often see billboards of KFC in front of McDonalds. This is simply trying to tell your customers that you’re better than your competition and bringing in moolah.

Snapchat, for example, which 77 percent of American college students are said to use on a daily basis. Facebook tried to buy Snapchat, but the company turned down the offer, citing a worth of $3 billion. Mr. Zuckerberg was trying to buy competition, but failed. On the other hand, some companies have successfully merged or bought competition such as Elance and Odesk that are now merged and called UpWork.

This can be beneficial as you will simply use your competition to get all their resources and customers as well.

Use Psychology to Win

You can use psychology to win customers, as well. Research has proven that customers are always looking for new alternatives, even if what they already have is good enough. This is a psychological behavior that requires people to always be on a lookout for something new.

A good example is Apple and Microsoft and their advertising. Both companies hit where it hurts the most and try to outdo each other. They are simply playing psychologically trying to lure in customers.

So if you are in a business trying to outdo your competition, make sure you use the tips mentioned above. These will give you an edge over your competitors and allow you to float while others drown.