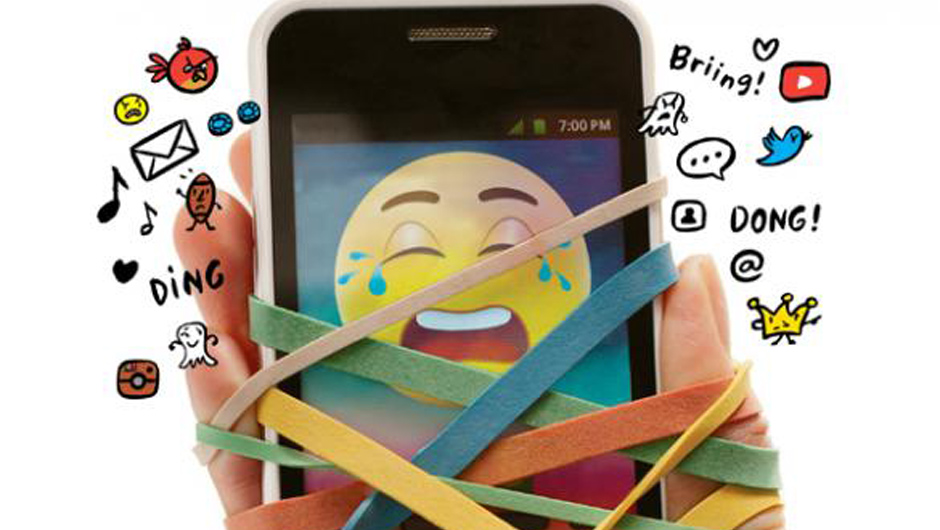 When Verizon Wireless officially stopped offering unlimited talk, text, and data on their phone plans I was angry, to say the least. I carried that grudge with me for a long time, but then I met a team of entrepreneurs in San Diego who felt the same way.

The difference was they went out and did something about it. Mehul Merchant spent 15 years of his life working on the service side of the cellphone world at Cricket Wireless before starting SIMPLEMobile. The problem, though, was that the red tape and restrictions were choking the life out of a grand vision he had.

So, he assembled a crack team and founded UVA Mobile to give consumers a choice when it comes to cellphone plans, something that has long been denied to them.

“The reason there are phone plans is to box in consumers,” says Mehul. “You can buy a tailor made shirt, why not a custom phone plan?”

When I met with Merchant to discuss this idea, we got to talking about the foundational precepts that built it up. Excitedly I asked if they offered unlimited talk, text, and data for their users, to which Merchant answered with a question of his own:

“What is unlimited to you, in the context of the phone plan?”

Honestly, I had no good answer – no words came out of my mouth. That’s when Mehul led me through a Socratic thought experiment to help me understand what UVA Mobile is all about.

Consider for a moment how many minutes you talk each month, how many texts you send, and how much data you use. For experiment’s sake we’ll use my own, personal estimates on this one:

Again, what does unlimited mean in this context? It’s an elegantly simple answer, one that Merchant laid out in front of me with a satisfied smile on his face – it wasn’t his first rodeo. Unlimited, here, is:

That is, anything that’s even slightly greater than your current estimates could in fact be considered unlimited. But take it further: why pay for what you don’t use then?

It’s this brilliant kind of thinking, forged through years in the mobile world that led Merchant to found UVA Mobile. Specifically, it was built to be the progressive wireless provider of today that removes the frustrations of yesterday’s shoddy service plans.

Or, as Merchant is fond of saying, if UVA Mobile were a person it would be an honest, flexible, caring, and fun one. And that’s precisely the kind of service provider people are looking for these days.

According to the UVA Mobile team, 90 percent of the world is already on prepaid wireless plans. The US is about 26 percent wireless prepaid, but that number is steadily growing.

“People want no contracts or credit checks, and with the continual decrease in phone prices, half of the US will have switched to prepaid in the next five years,” says Mehul.

Sure, there are a few other companies out there that offer similarly styled services, like Ting, but as the team says that’s not their main competition. In fact, they want to see more companies like that pop up.

Rather, the competition comes from the big four: Verizon Wireless, AT&T, Sprint, and T-Mobile. The key, though, isn’t to aim at taking down these giants, but rather to have the giants do the heavy lifting for the smaller guys.

UVA Mobile has one goal in this regard as they continue to grow. They want the big four to operate the back end services, like network infrastructure, and leave the rest to them.

Merchant and his team recently launched their beta testing phase while they continue to incubate at EvoNexus in San Diego. They’re on the T-Mobile network with extensive coverage in the US, and things are looking bright for them as they work to save us from the burden the big four have placed on our shoulders.