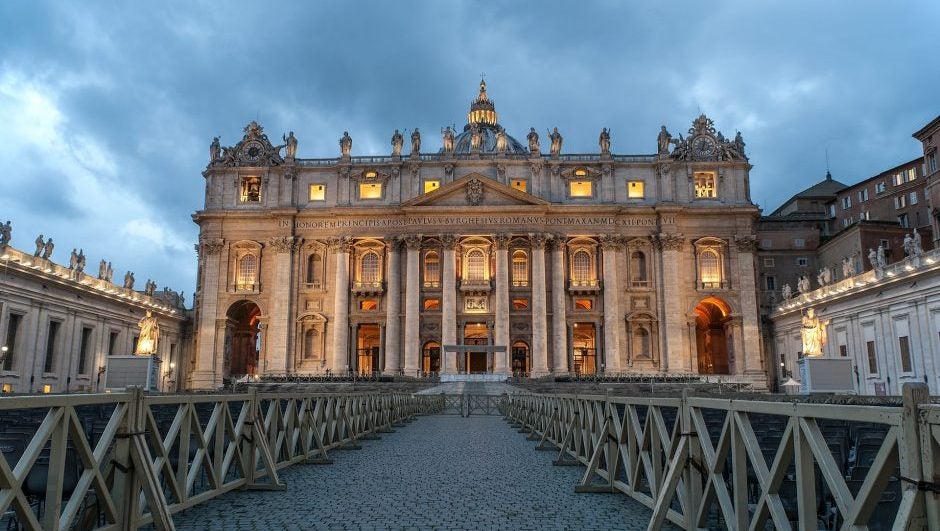 Until recently, the Vatican hasn't been very involved in the tech community. The matters of the soul and the most innovative products had rarely crossed paths, and Catholics around the world were more inclined to go to mass on Sunday than check their Facebook on any given day. However, in recent years, Pope Francis has made a commitment to bridging the gap between the religion and innovation, as is evident from the Vatican's involvement in events like SXSW. Well, the Vatican is going to be even more tapped into the tech world, as a startup accelerator will be launching within the city limits soon.

According to a Medium post from Stephen Forte, the founder of Fresco Capital and brains behind the expectant endeavor, starting an accelerator in the Vatican is about more than just immersing the religious community in tech and innovation. It's about spurring growth in the for-profit, mission-driven sector of the startup world.

“I’m motivated to start a global conversation in the investment community on the value of for profit mission driven companies. As a global citizen with young children, I’m called to respond to His Holiness Pope Francis’ challenge,” Forte wrote.

As the head of the Vatican, Pope Francis has made his opinions about social good in the business world more than clear. He believes that the tech giants of the world need to be more committed to making the world a better place, and fighting societal issues like climate change. Forte hopes to face the challenge head on by supporting companies looking to do just that. 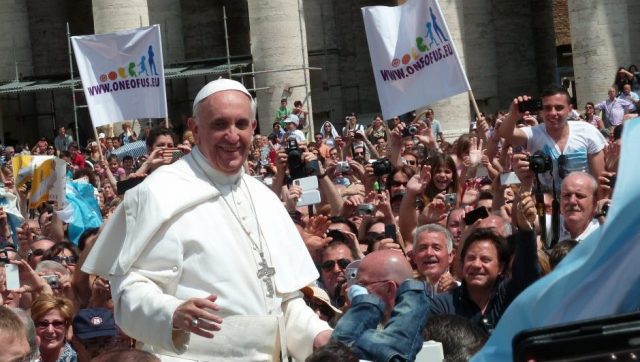 The accelerator will focus on developing startups that are committed to bettering the stances of food, water, urban development, human potential, conservation, and finance and industry as it relates to a carbon-neutral economy.

The accelerator plans to dole out $100,000 to startups for a 6 to 8 percent equity investment. It will operate in Rome from July 13 to September 9, and it's open to startups that haven't yet raised a Series A funding round. The accelerator program ends with a Demo Day at the Vatican in December. No word on whether Pope Francis will be in attendance or not, but I wouldn't hold your breath.