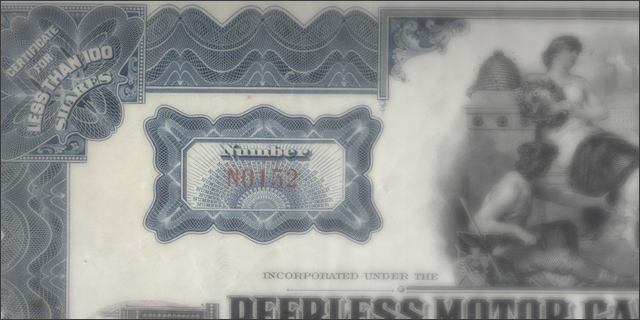 Participating Preferred Stock…it’s not an evil thing.  It is a real and significant thing that affects valuation and the quality of an exit.  Therefore it is prudent that entrepreneurs seeking funding should understand its implications.

Preferred stock is a cross between a debt/loan and a equity/stock instrument.  In venture financing the preferred shares have the same rights as common shares with some added perks including dividend/interest payments.  In the case of a distribution, this class of stock has preference over other classes when doling out the proceeds of an exit.

The participating preferred receives their portion off the top of a distribution, which in the case of a poor exit, could mean they are the only ones to receive any cash. For instance, if an investment is $5 million and the exit is $4 million, the investor would receive the entire proceeds, leaving no return for the company.

Oftentimes, preference is negotiated as a multiple of the investment amount, with multiples ranging anywhere from none to 1 – 3, and on rare occasions, more of the money than originally invested.  For instance, a $5 million 10% 2X Participating Preferred investment means the investor will receive their dividend plus $10 million (2X times the $5 million) before common shares are entitled to divide the remainder.

Participation refers to the fact that after the preferred stock is paid back off the top of any exit, the stock is then converted into common shares and is entitled to sharing its pro-rata share of the remaining cash (often referred to as double-dipping).

Got that? So let’s look at some examples:

At first blush, it would appear that the 3rd scenario is the the best valuation, because it leaves the company with 50% of the ownership – the highest of the 3 scenarios.  Yet on exit, participating preferred alters the pay-out for the entrepreneur.

In the example below, there are 3 different scenarios for 3 different liquidity events.  The graph is set up in pairs – the first column of each pair represents the company’s share of the value of an exit, the second the investor’s share.  In each graph, the 3 pairs represent rising multiples of participation (0X, 1X , and 2X). All of the scenarios assume a 10% dividend of $1 million for the 2 years from investment to exit.  The blue column represents the amount of dividend taken off the top of the distribution, the red represents the preference multiple and the green represents the pro-rata share of the remainder. These 3 graphs demonstrate the effects of participation on a $20 million, $40 million, and $100 million dollar sale of the company.

These 3 graphs illustrate the effects of participating preferred versus valuation.  In the 1st graph, the $20 million exit proves more profitable to the company with the lowest valuation and lowest preference multiple.  The $40 million was break-even across all the valuation scenarios. In the 3rd graph, the $100 million exit, illustrates that the effects of the participating preferred multiple diminish with the size of the exit.