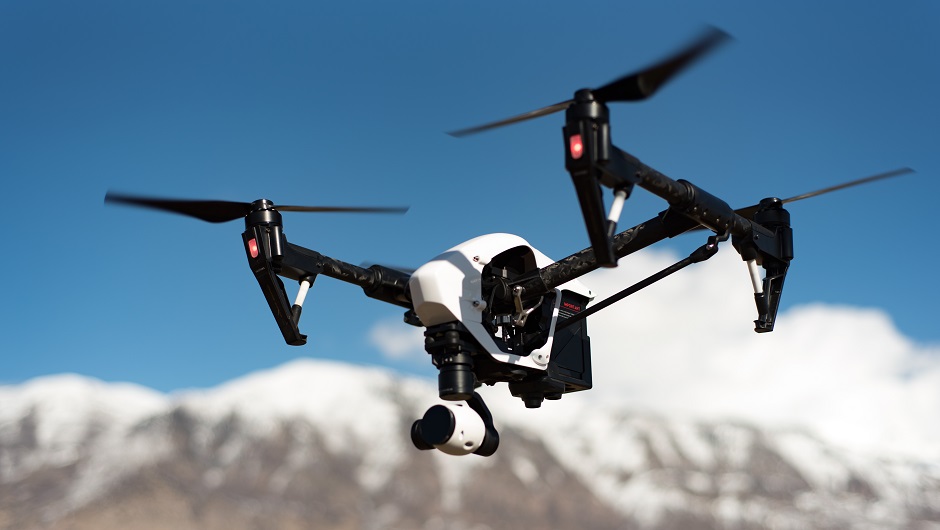 Remember that thing drones do sometimes when they stop responding to their controls and just plummet from the sky? That's kind of what VC funds for drone companies just did.

The third quarter numbers are in. As I previously mentioned, VC funds are down more or less across the board, with a few bumps in the relatively safe area of series B rounds. What does that look in, broken down into more specific sectors? Drone company investment is down 48 percent in 2016's third quarter. Not a good look for the emerging technology.

The facts come via the Venture Pulse report, a quarterly series published jointly from KPMG International and CB Insights. Market Watch has a breakdown of the data:

It Signals the Market's Stabilizing

“In 2015, everyone was super-hyped about drones,” said Alex Niehenke, an investor at Scale Venture Partners, as quoted in Market Watch. “We’re now starting to see the leaders emerge.” Over the past year, the winners have stayed standing. The biggest? Drone maker DJI, which Forbes pinpoints at a valuation of $8 billion and with control over 70 percent of the drone market.

Also from the Venture Pulse report:

“Internet and mobile once again took the majority of deals going to VC-backed companies. These two sectors together accounted for 66 percent of all deals in Q3'16. Non-internet/mobile software deal share crept back up to 5 percent after bottoming out at 3 percent to start the year.”

While we won't see a sector as large as the internet or mobile stabilize as neatly as the drone companies have, it's a sector in enough flux to warrant keeping an eye on.