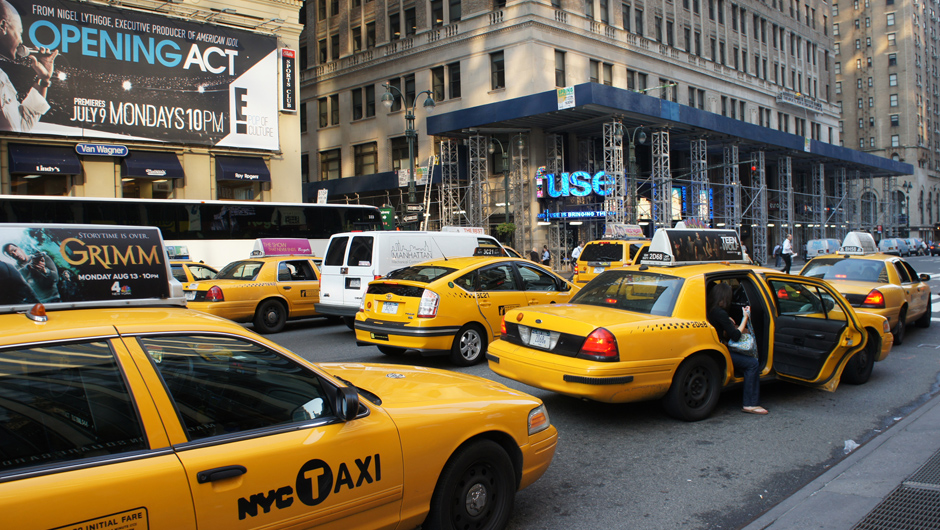 All over the country we hear tales of Uber and Lyft getting banned or allowed: sometimes the taxi commissions win and sometimes they lose. Most recently, it happened in Las Vegas legally and St. Louis somewhat questionably.

In the cities where the taxi commissions have been beaten out, they have to contend with these ridesharing platforms on all fronts. In fact, according to the team at Vesess, the world’s taxi industry that was worth $10 billion only a few years ago is now on the brink of extinction.

There have been a number of dispatch software apps to emerge on the side of the taxi cab, but there haven’t been many that have succeeded. However, Vesess is rolling out a new cloud based SaaS, VGO, that they’re confident will help traditional taxi and logistics companies compete effectively against current ridesharing platforms.

At its core, VGO is a web based management app that can handle all the business operations, web and mobile apps, and booking processes. It’s also fully customizable for each taxi company that features an easy to use UI.

“New entrants in the transportation space such as Uber are causing massive disruption and traditional taxi firms must either change with the times or become extinct,” says Lankitha Wimalarathna, CEO of Vesess. “Traditional taxi and logistics companies understand that their business models are being made obsolete. VGO gives them the tools and the workflows to improve their efficiency and quality of service, so that they can continue to grow in this competitive environment.”

Clients using VGO can track all of their vehicles and drivers in real time, accept online bookings, and get detailed reports on the overview of their fleet. While it might be a risky move to attempt to reinvigorate an industry on its last breath, Vesess did draw the attention of JIT Group, who invested $1 million in VGO recently.

It’ll absolutely help as the jointly based US-Sri Lanka company keeps pressing forward, no doubt about that. Let’s take it with a grain of salt though and remember that funding does not a successful company make. Regardless, it’ll be exciting to see what they can do.