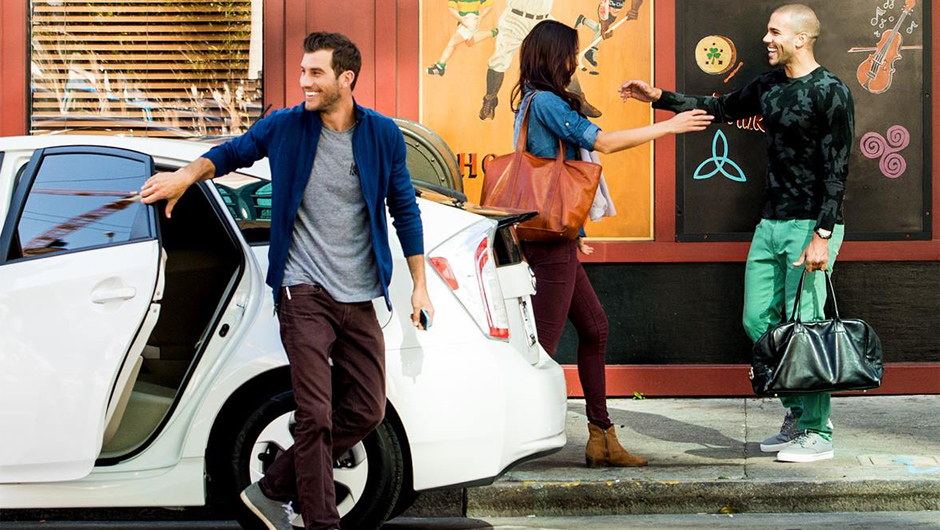 In May I wrote an article that Nevada might finally be getting Uber, but details about the ride sharing platform's expansion were still a bit unclear. That is, it was equally probably that they either got approved or got the axe (for the second time, mind you).

Well, today the final verdict came in, and it's official: Uber gets to stay. Finally, after an incredibly time consuming and energy draining battle, Uber has set up shop in Las Vegas and will begin serving their users immediately.

The team released the news in a blog post today, telling us that it will work the exact same way it would in any other city that has Uber. They also detailed some estimates of what different fares around the city might look like:

It might not sound like the biggest piece of news on the face of the planet, but it carries incredible significance for the people of Las Vegas. After all, the Las Vegas community thought they would be getting Uber a year ago, in October 2014.

Not to mention, nearly every other major tech ecosystem has been able to implement Uber into their communities, even Fargo, North Dakota. As they say, though, better late than never.

“From grabbing a drink in DTLV with friends to heading out for a round of golf in Summerlin to running an errand in Henderson — your life just got a whole lot easier. You’re a few taps away from getting to your destination seamlessly and safely with Uber,” read the blog post.

I would definitely consider it a win for the people of Las Vegas, but it might not be the biggest win for Uber: Pando wrote an expose back in June that this legal battle was in fact Uber's longest, most expensive to date. Regardless, something tells me that Uber will be able to recover from the taxing battle, especially now that they've got their foot in the door for one of the biggest tourism markets in America.