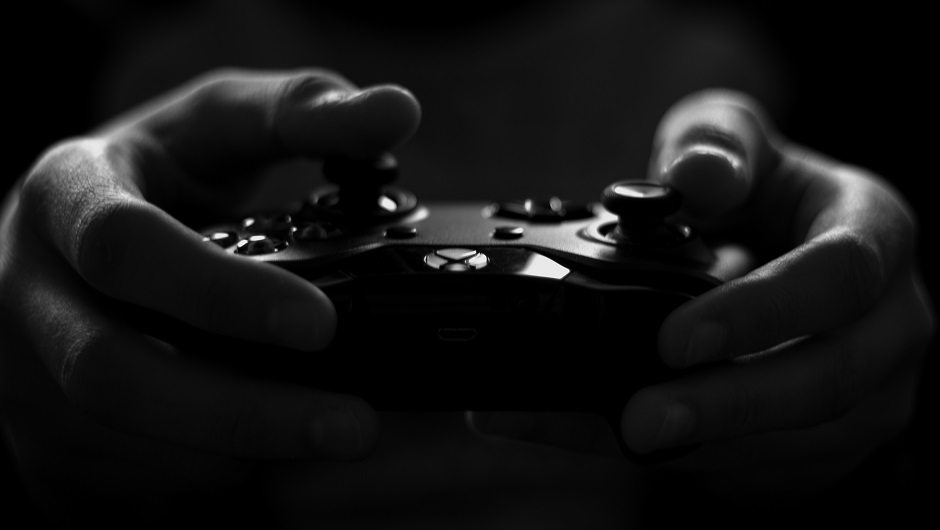 Electronic Entertainment Expo 2017 is over, and we've all walked away with plenty of new information about games: Sony is remaking Shadow of the Colossus for PS4; Nintendo is turning out two Metroid games; and the new Xbox is called the “Xbox One X,” which really just makes it sound like they've run out of names and are just adding “one” and “X” randomly to their new products.

But more importantly, we're all hyped about the video game industry in general. Which is why it's a good time to share some data on who's hiring in the industry, and what they're looking for. LinkedIn recently dipped into its trove of information to share a few charts. Here's what anyone hoping to snag a video game job should know.

There's a limited number of name-brand companies in the industry, but the biggest ones have plenty of positions open: 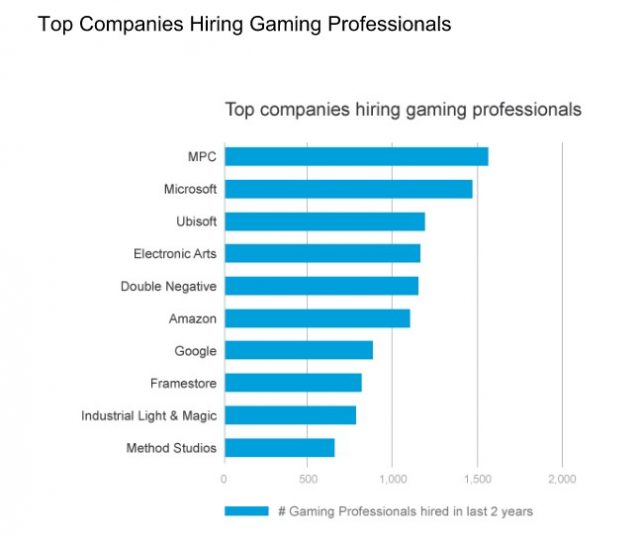 But just because they're hiring doesn't mean the perfect video game job is available to you. You need to figure out which sector of the industry you're qualified for.

LinkedIn's data has the same problem you might have spotted on various LinkedIn homepages: People tend to come up with vague phrases for their “skills” section. Here, you can see the top skill for video game professionals is “video games,” which, duh.

But most of these skills are a window into the most desired traits in the industry. 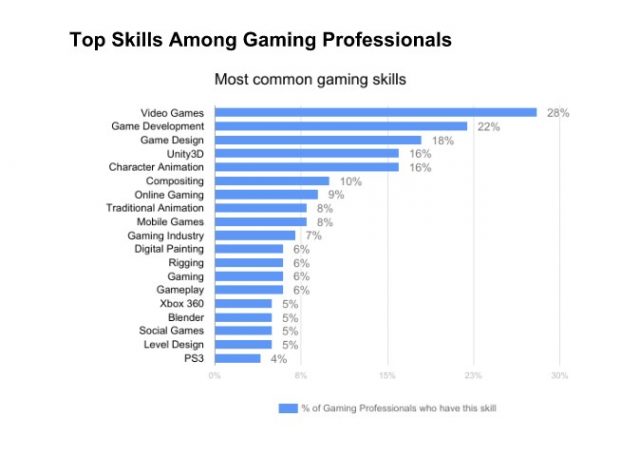 Companies want animators and developers galore, and have a more targeted interest in traditional animators, digital painters, and people with Blender, Xbox 360, or PS3 experience. 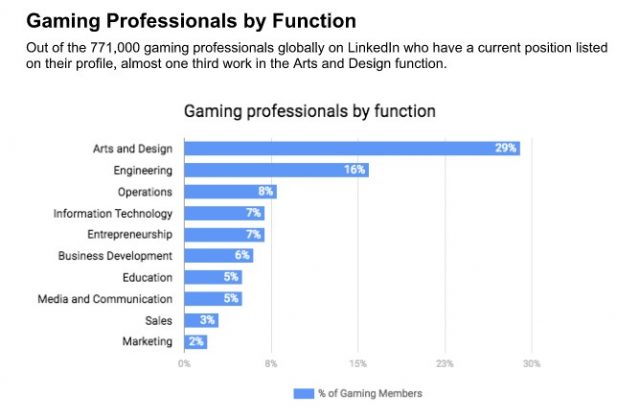 Oh yeah, and Arts and Design is huge. If that's your thing, there's plenty of opportunity, and if you prefer sales and marketing, there's less competition for that dream video game job. Maybe you'll have a new career by the time E3 2018 rolls around.