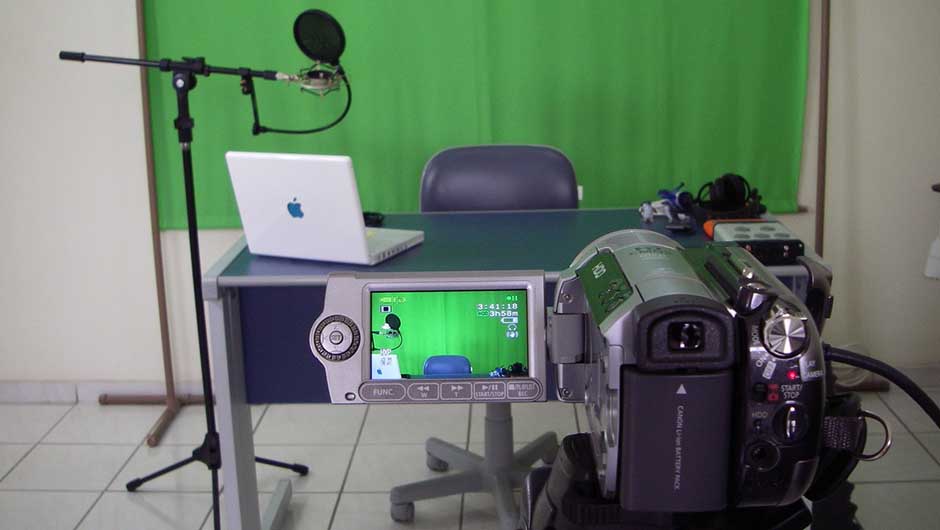 Video marketing is currently in the best position it has been in since the conception of television ads in the 1940s. Marketers can now create a campaign, share it on a wide-scale, and track it down to every last detail, all from the comfort of their office.

Most recently, the process of incorporating a video campaign onto social network platforms has been streamlined, meaning you can directly target the market you want, hence giving your campaign the right type of visibility.

How to Leverage Video on Social

A specific and recent example of this streamlining was earlier this month when Facebook launched new video embeds and comment syncing. You can now embed a Facebook video into your blog post in a similar way in which you can embed a YouTube video; i.e. seamlessly. Previously the only way to embed a Facebook video was to embed the entire post into your blog post. Now you can use either interchangeably, depending on the purpose. What is more, you are leaving it to the discretion of your audience to share and spread you word for you, which really is the beauty of social media.

Placing the power in the people’s fingertips can be a frightening yet effective tactic. Social media gives your campaign a platform in which to flourish or completely fizzle away. This success rate often depends on if an audience likes/shares/retweets your content. Despite the uncertainty this procedure faces on paper, you and I know social media campaigns work. This is the reason why video is more a part of social media‘s existence now than it has ever been before. From Twitter’s live video add-on Periscope, to Instagram’s 15-second video feature, to Facebook’s new video embeds, video is where it is at.

The brain processes imagery 60,000 times faster than a written message. What is more, statistically the images perceived in these videos are six times more likely to be retained than something which has been read. So, where it is possible, why would any other mode of marketing even be considered?

Ryan Stone, Creative Director of Lambda Films, a video marketing company based in East Anglia comments that the main benefits of online video are “its shareability, interactivity, and ability to target and measure an audience”. These are the simple reasons why marketers marry the functions of social media and video marketing together. Despite the sheer size of their collective user-ship, everything which is distributed can be targeted to a specific audience, and hence measured to assess the progress of the video marketing campaign.

When planning your next video marketing campaign one thing to keep in mind is you want more than just views. Or put it this way, you need more than just views for the campaign to be worth its time and cost.  It is all well and good to rack up hundreds of views over night, but these views are worthless if those views are doing nothing for your conversion rate. Ideally, you want as many viewers as possible to be converted into customers, and for the video to drive as much traffic to your site as possible. Your campaign needs active viewers rather than a bunch of passive ones who will just observe.

In short, an engaging and efficient video marketing campaign provides marketeers with an opportunity for a successful and continuous relationship between brands and consumers.

Freelance writer on the topic of new technologies