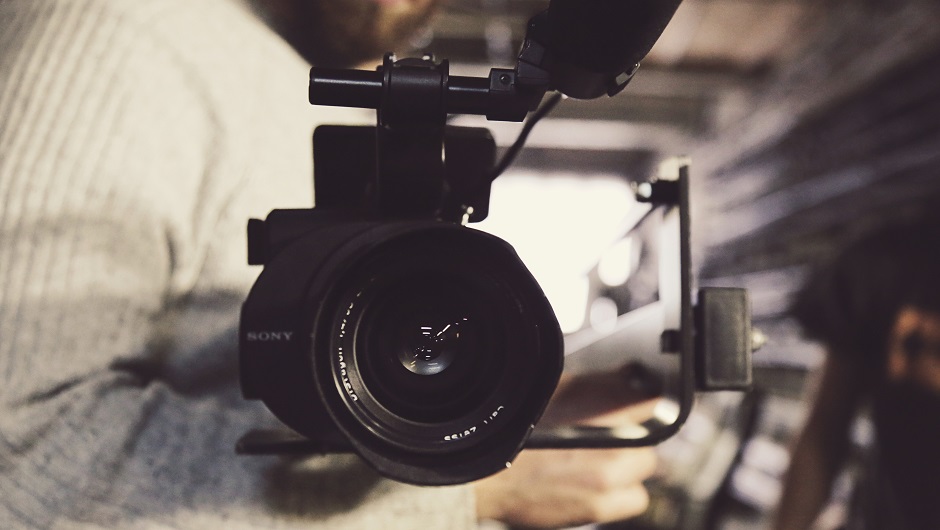 Visual storytelling—through photos or videos, but mostly video—can get a journalist in media hired, a fact that likely applies to other fields with plenty of crossover, like marketing and PR. The facts are in from a new survey by the Tow-Knight Center for Entrepreneurial Journalism, for which over three dozen media executives weighed in on the biggest skills they looked for during job-hiring processes. Nearly 60 percent labeled“visual storytelling and editing” as a top-10 hiring priority:

“The questionnaire form defined visual storytelling as “photo/video production” (with a separate question for editorial graphics and animation, addressed below). But based on the answers to our open-ended questions and the job postings we collected, when news leaders referred to “visual storytelling,” they mostly meant video — a need driven in part by a combination of video’s power to engage social and mobile audiences as well as the relatively high ad rates for streaming content.”

The Basics of Video Storytelling

So how can you swoop in on this hireable job skill? Experience, mostly. Get a copy of Adobe Premiere or Final Cut Pro X and start cobbling together videos. Personally, I want to see two-minute editions of classic Twilight Zone episodes. You'll hone your sense of what to trim, cut, or keep, and you'll wind up with a version of the Twilight Zone that isn't super boring.

But the basic concepts behind “storytelling” are more complex than just knowing how to literally edit a scene. Here's a rundown from EdTechTeacher. According to them, great digital stories are personal and concise. They begin with the story/script and use readily-available source materials. They also include universal story elements and involve collaboration at a variety of levels

Any story needs a main character, their goal, the barrier to their goal, and how they have or plan to overcome it. If you arrive at any potential story with a template in your head—Person A wants goal B but has barrier C—you'll be able to build a script that triggers viewers immediately. They'll keep watching in order to see if the goal gets accomplished or not.

Here's a more detailed look from the blog StillMotion. It's an examination of plot in stories and how to build one using the three-act structure. It features an explanation of why the narrative is essential, whether in video storytelling or the normal kind:

“Plot serves the simple purpose of asking a question. In Interstellar, the question is, ‘Will they be able to save the earth?' In Pitch Perfect 2, it’s ‘Will the Bellas get reinstated, or is this the end for them?' (Yes, I watched it.) And in almost every single romantic comedy ever, it’s ‘Will they end up together?' That’s right, at its core, the Plot will create a question in the viewer’s mind.”

Getting the answer requires finishing the video. So now you have your question: Can you learn video storytelling? Will it get you a job? Go find out the answer.