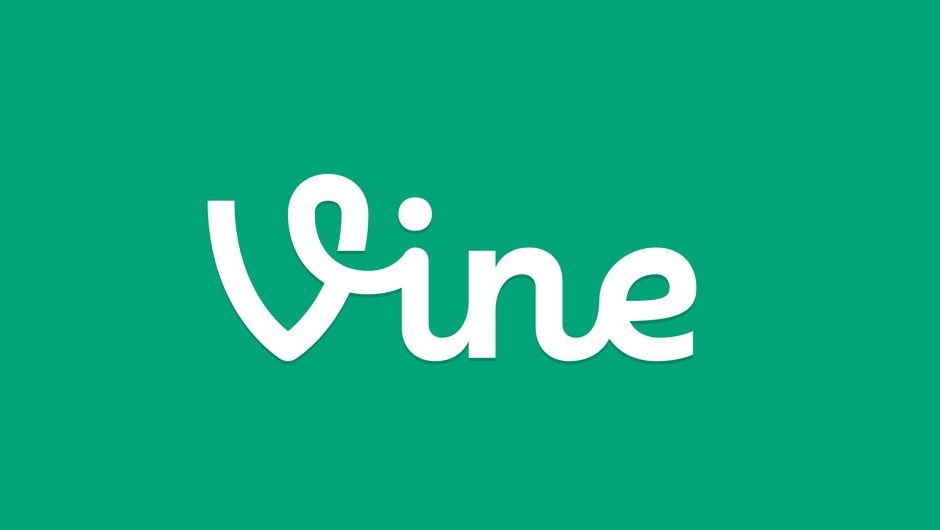 Yup. The Twitter-owned video service Vine is discontinuing its mobile app, according to a statement on the company's official Medium page. All vines will stay available, but users will not be able to create more videos on the app.

“Nothing is happening to the apps, website or your Vines today. We value you, your Vines, and are going to do this the right way. You’ll be able to access and download your Vines. We’ll be keeping the website online because we think it’s important to still be able to watch all the incredible Vines that have been made. You will be notified before we make any changes to the app or website.”

Here's a look at three of the most looped and best Vines in the history of the three and three-quarter year old company, so just you can remember what made Vine so great.

First, the most looped of 2015, which featured the Nov. 13, 2015 France-Germany soccer match, which was held in Paris and was interrupted by the explosion of a terrorist attack halfway through. It's an example of Vine's ability to capture historic moments in a unique or unexpected way.

Next up: Weird humor.

Finally, my favorite video; One that illustrates the video service's ability to capture a lack of context in a way that makes you keep watching a video over and over, just to try to process what you're seeing. If you want to explore the cultural impact of Vine, read this New York Magazine article on this particular Vine:

It looks like Vine is now a part of internet history. Not that any of this import would have translated into a good revenue model for the company, of course:

Whatever the case, the service is certainly staying true to its slogan, which states “Vine is an entertainment community where things happen fast.”