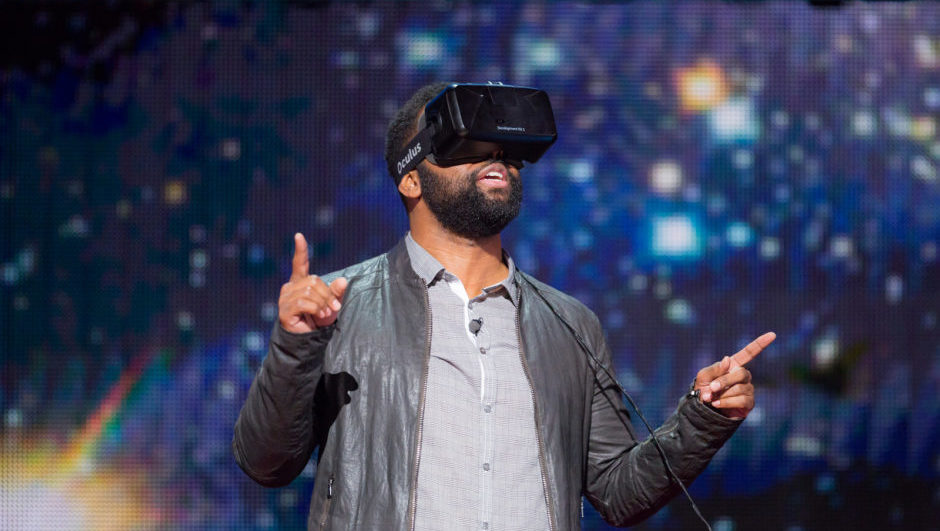 The uses of virtual reality have expanded substantially in recent months. While the entertainment industry has staked its claim on the burgeoning technology, everyone from PETA to the Washington Nationals has tried to make virtual reality their own. But now, new research has shown that virtual reality may soon have some features that might be more suited to Grateful Dead concerts than movie theaters.

According to Microsoft, virtual reality can make you hallucinate in the same way that LSD can. However, as the project stated, this kind of vivid VR experience likely won't be available for a number of years. 2027 to be exact.

“By 2027, we will have ubiquitous virtual reality systems that will provide such rich multi-sensorial experiences that will be capable of producing hallucinations which blend or alter perceived reality,” said Mar Gonzalez-Franco, a researcher at Microsoft Research.

The study in question posited a significantly loaded question to a number of Microsoft researchers: “What will be the key advancements in technology in 2017 and 2027 respectively?” Topics covered everything from machine learning and biological computation to social science and artificial intelligence. But Gonzalez-Franco's answer has peaked the interest of everyone from tech geniuses to burnout music festival attendees.

In addition to providing people with these extravagent experiences, Gonzalez-Franco says that virtual reality will completely change the way humans perceive the world around them. Unlike current models that cater to your eyes and your ears, these new VR programs could do so much more.

“Using this technology, humans will retrain, recalibrate and improve their perceptual systems,” said Gonzalez-Franco. “In contrast to current virtual reality systems that only stimulate visual and auditory senses, in the future the experience will expand to other sensory modalities including tactile with haptic devices.”

If you are interested in what the researchers of the world see the future holding for technology, I implore you to read the other responses in the Microsoft project. You'll get a clear picture of the next few years in technologies that could evolve beyond your wildest dreams. After all, ten years ago Facebook wasn't even available to the entire world. Who knows what the next decade holds.