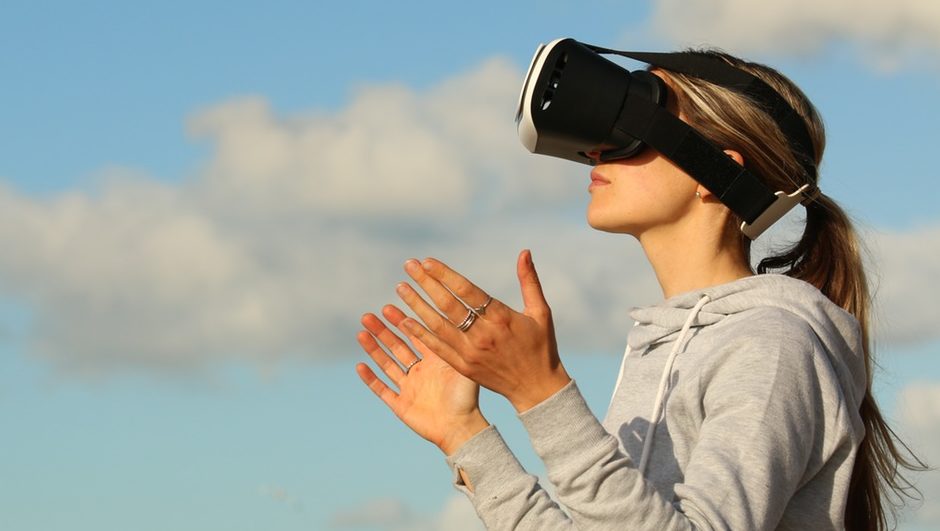 The next five to ten years will be decisive for virtual reality. While consumers today feel a bit intimidated by the price of VR gaming, the interest in the industry is far from going flat.

Virtual reality is steadily finding its niche in the market and begin to make an impact on the business world. Robert Bryan and Adam Bullas from Opace, a Birmingham-based digital marketing agency, have recently published detailed research on the possible intersections of VR and the business. Here are the key takeaways:

While ecommerce profits have been steadily growing for the past few years, it turns out that 85 percent of consumers still prefer to shop in physical stores and 71 percent prefer to make purchases at the Amazon store rather than the website. Waiting for deliveries and a lack of advice on products are two other major pet peeves of online shoppers.

For online retailers, things aren't that simple either. The free returns policy costs companies over $1 trillion dollars worldwide and free shipping policies makes it even harder for smaller businesses to compete with larger industry players. Between 12 percent and 20 percent of small ecommerce companies revenues actually go into handling and shipping orders.

As Robert and Adam at Opace both pointed out, virtual reality could have a big impact on ecommerce. It would allow consumers to transform their rooms into actual stores. In fact, Ikea pioneered this idea back in 2013 and offered shoppers the chance to furnish their room using an augmented reality app. They could choose items from the virtual catalog and place them in their homes to get a better idea of how it would look.

Myer, an Australian department store, has recently teamed up with eBay to launch the world’s first VR department store. Once the headset is on, customers can review all the available products – ranging from clothes to home appliances – floating around in three-dimensional clouds with a 360-degree view available. Looking at one product will switch on listening and you can add the item to your cart with one quick glance.

Consumers admit that trying an item and getting a “feel” for it is the experience they look forward to. According to a survey conducted by Walker Sands communication, 63 percent of respondents believe that VR will have a positive impact on their shopping experience and will allow them to make better purchase decisions.

Both Facebook and YouTube now support 360-degree videos and consumers can view those using a wide variety of affordable cardboard devices. For marketers and brands, this provides a multitude of new opportunities to manifest customer interactions.

Virtual reality empowers brands to take storytelling to a whole new level. According to Bullas, VR can drastically raise the levels of engagement and awareness for branded content because it's immersive, memorable, impactful and novel compared to other technologies.

Some brands have already started experimenting with VR marketing. McDonalds Sweden, for instance, has released their own Google Cardboard. Consumers could turn the Happy Meal box into a pair of goggles and use those to play a simple VR game, which was launched specifically for the promo.

Think your brand isn’t exciting enough for virtual reality? Take a look at this VR video from Boursin – a soft cheese retailer. The company takes you on an exciting adventure exploring the insides of your fridge. The video was watched over 80,000 times on YouTube and was chosen as the Winner of Masters of Marketing Award in 2015.

According to the team at Opace, the next frontier for virtual after marketing is web design and a shift towards a truly interactive web.

“If businesses could showcase their products, services or stores in virtual reality, why should this feature not simply be pre-built into their existing website or ecommerce design?” said Robert Bryan.

Let’s wait and see how soon this prediction will come true. Until then, make sure your business is prepared for the newest technology before it's too late.