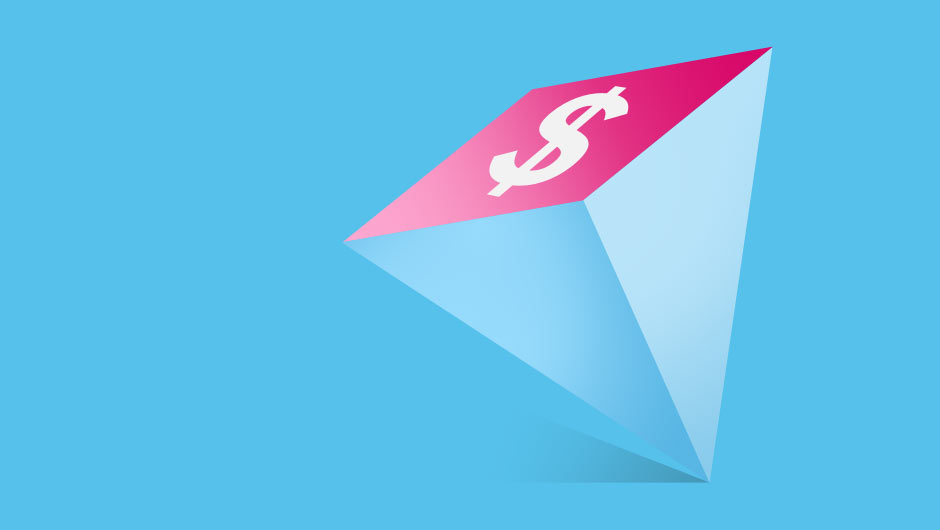 Our culture is trending more towards on-demand services, as you may have already noticed. When it comes to on-demand creative services though, Visually has been one of the top dogs in the field.

CrossLink Capital, 500 Startups, Mitch Kapor Foundation, and SoftTech VC would tend to agree, as they just funded Visually to the tune of $3.3 million to continue building out their platform. Visually also made key strategic hires and board placements to strengthen their leadership team, including Matt Cooper as CEO and Board Member, and Mark Goines as Chairman of the Board.

“Visually has already proven its leadership position with infographics and video, and will now accelerate the growth of its full suite of content offerings as well as improve overall operating efficiencies and platform features enhance the client better experience,” says Eric Chin of CrossLink Capital.

This isn’t the first round of funding Visually has raised either; in 2011 they raised a $2 million seed round, $2.3 million in convertible note funding in March 2013, and then $8.1 million in January 2014. To date they’ve brought in an aggregated $15.4 million.

“The rise of content marketing has generated an unprecedented demand for compelling visual content to address an increasing number of business goals,” says Matt Cooper, CEO of Visually. “As brands struggle to keep pace, Visually serves as a trusted partner, helping brands, publishers, and agencies scale in the short-term or as an ongoing extension of their in-house creative teams.”

Over the course of the last year Visually has seen tremendous growth under Cooper’s leadership; specifically, they’ve had 80 percent growth in average spend per client. They’ve also welcomed more than 1,300 brands to the platform, including some heavy hitters like AOL, Red Bull, Twitter, NBC, and P&G.

Part of what has made Visually so successful is that the traditional agency model doesn’t provide flexibility and scale that many brands need. To that end Visually is shifting a paradigm; they’re changing the way brands create content.

It’s a tall order to fill, but the community is backing them and their new leadership is dedicated. As they continue to grow their overall goal is to become the trusted, reliable service for their clients’ needs, and they’re totally nailing it.