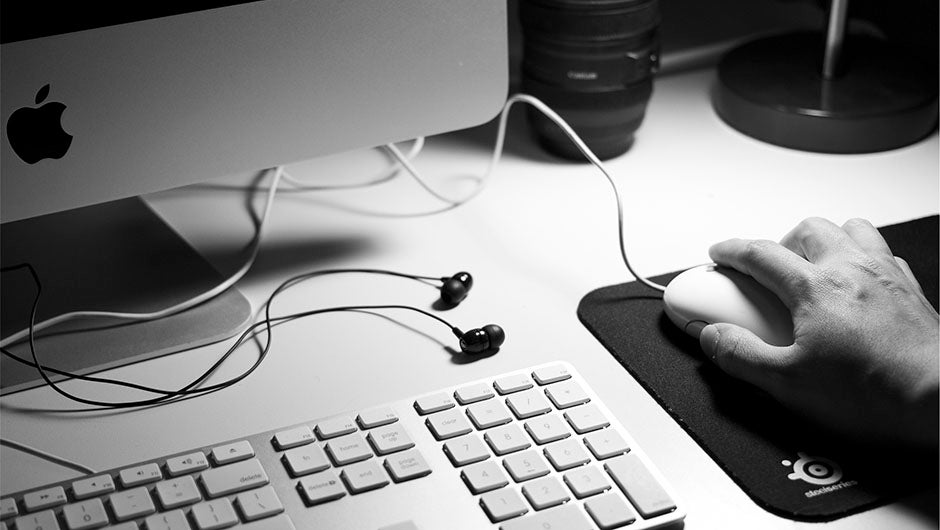 These days it seems all you have to do is turn on the TV or load up a news site to see a story about someone getting their identity stolen or bank account emptied. As technology advances it’s becoming increasingly easy for cyber criminals, search engines, online marketing companies and even government agencies, to spy on your Internet traffic if it’s left unsecure.

The average person might not feel they’re at risk if they’re hanging out at their favorite Internet café browsing social media or doing some online banking, but if the network you’re connected to isn’t secure it’s almost like handing your credit card over to a thief and telling them to max it out. Well, ok,  maybe not quite as bad but it’s close. All it takes is one person with malicious intent and a little know-how to snoop your sent and received data, which could include sensitive personal information.

One of the best ways to prevent yourself from a cyber attack is to divert all of your online traffic through a virtual private network (VPN). A VPN works by allowing you to connect directly to a server before your computer ever accesses the internet. It’s like you’re browsing from a computer from a whole separate location. The reason this is so powerful is even if you’re sitting in your local café while accessing their open Wi-Fi network it’s as though you’re on a separate network than everyone else. More importantly, it’s an encrypted network. The VPN encrypts all data before sending it back to your computer to keep you safe from anyone who might be lurking nearby.

It’s not uncommon for company employees to be spread out all over the country, or even the globe for that matter, and in the digital age it’s essential to be able to communicate and share information and files with coworkers securely. VPNs can act as though they are a local area network (LAN), which is a secure network of computers all connected in the same area. All of the company computers can all log into the same VPN and share data without worries of anyone sniffing around, just like you were accessing a secure connection within the office.

As internet usage continues to rise, so too does the value of online advertising. Long gone are the days when companies like Facebook and Google just throw out random ads in the hopes of getting it in front of someone who might be interested. It has now come to the point where these companies are tracking virtually your every move to get an idea of what you’re interested in and what you’re more likely to buy. These companies store your data and can even link them to your IP address.

A VPN can help because you browse from an IP different than your own, essentially keeping yourself virtually anonymous from huge corporations who only want to profit from any and all data they can collect from you. With most VPNs you can change your IP whenever you want so every time you access the internet it looks like you’re a completely different user.

Security from Governments and ISPs

You might be thinking that only people who are doing something illegal would want to hide from governments and ISPs but that’s not always the case. There are some governments in the world that block their citizens from accessing certain websites, and in some cases, even from communicating with the outside world. By using a VPN, you can avoid any restrictions set in place by making your PC to appear to be from a different country. If you’re a Chinese citizen you could make it look like you’re from the USA, allowing you unrestricted access to all the content you desire – a VPN like Private Internet Access would be a great for this.

The same sort of problem could occur with certain ISPs. Some of them don’t like customers to use certain types of programs, specifically torrent software. Torrenting in and of itself is not illegal but ISPs still don’t like it because it uses a lot of data. Some ISP companies will resort to throttling (slowing down) your internet speed if they detect that you’re using a torrent program. This can be seen as unfair and a way to avoid this is by using a secure VPN. ISPs will still be able to see the amount of data you’re using but they’ll have no idea how it’s being used.

These are just a few ways that using a VPN can keep you secure. Data is money these days and everyone wants it. Criminals, companies, anyone who can use your information for personal gain, no matter the effect it has on you as an individual. Privacy is getting harder to come by but there are still some steps you can take to make sure you have the maximum protection available. A VPN is a great place to start.

My name is Alita Founder of PressFollowers, I started this blog as a way to create a community of writers, both published and seeking publication. Also, I love online games and unblocked games is one of my favorite games now