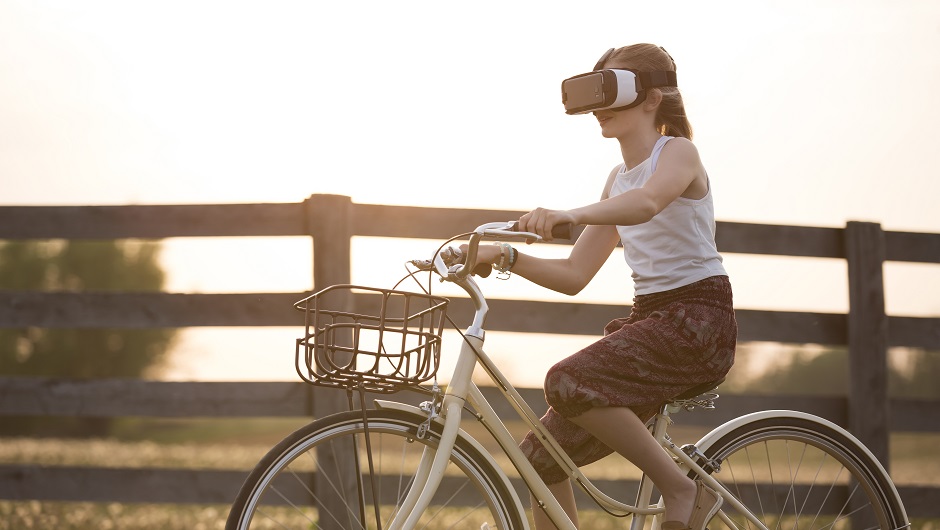 Virtual reality. Everyone loves it, and everyone thinks its the future of tech interfaces. Plenty of startups are hiring engineers, managers, and developers in the VR field. According to a new study from product development studio Yeti, that massive slice of the VR industry—take a deep breath here—covers movies, games, education, healthcare, travel, arts, and real estate.

But no one really knows what the next step is. That's kinda good: VR creatives have plenty of leeway to try their own thing, and many companies are looking into VR outsourcing. But it's also high-risk: Many developers will wind up failing out before the winners emerge. As Yeti puts it:

“VR is gaining traction across diverse industries beyond just entertainment, but in many industries the potential still remains underexplored. VR best practices & documentation are still in their infancy — meaning the path forward is often uncharted — allowing for product developers to explore, be creative, and write their own instruction manual.”

As virtual reality becomes a major tech industry, creators and producers will fight for more ground. Its no different from most emerging markets: Everyone interested will begin developing something VR-related, and the successes will define what creators become the new industry leaders:

“The majority of respondents already have a VR project underway, with most of the rest expecting to start a VR project within the next 1-2 years. While bigger name devices as well as mobile VR devices show a strong presence, VR platform & device wars have already begun & clear winners are far from emerging.”

A large chunk of respondents (thirty-five percent) said that mobile VR had a high potential, but other types could easily prove more essential. And elements like gesture controls or 3D audio still need to work their kinks out. Right now, it's any VR developer's game.

And a Lot of Outsourcing

The “key obstacles” to development in this field? Figuring out what strategies are important and should be perused, and developing the right skills and strengths to handle it. So half of them won't bother. The survey explains the high interest in VR outsourcing:

“The majority of respondents have between 1-4 VR-capable developers, but few companies have enough developers to handle more robust VR projects. […] Over half of respondents indicated they would be likely to outsource VR product design & development.”

Despite the challenges, respondents were very positive about “VR quickly going mainstream,” indicating that, while the lengthy struggle to understand the future of VR is just beginning, VR's dominance still seems likely. Everyone just needs to reverse-engineer the plan that will get them there.