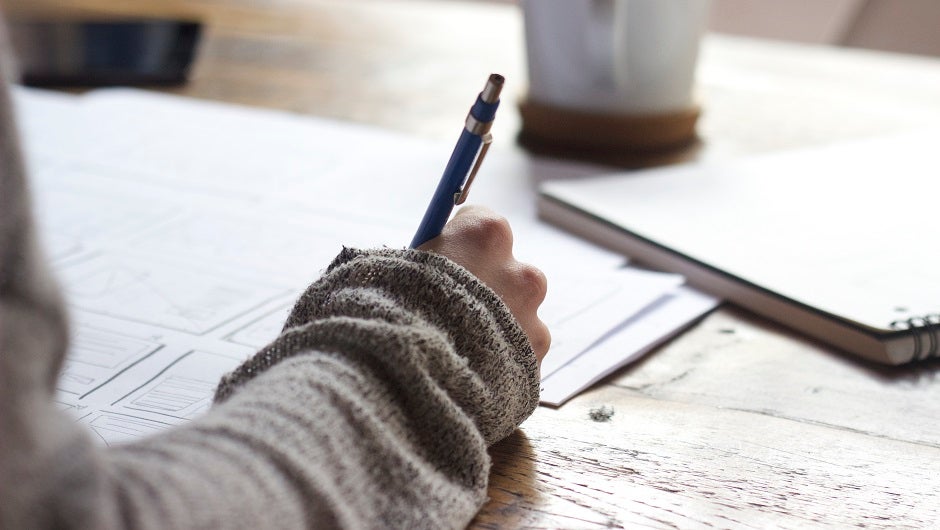 Virtual reality has the tech community excited: It can help startups better communicate internally, can help sell cars, and can potentially transform customer service. And major commercial versions of the VR headset are rolling out this holiday season, so it will be available for all at a fairly reasonable price. But one big niche for VR is the branding opportunity.

Upload VR's Upload Collective event recently ran a panel on the potential for the content that is VR-compatable. From a transcript provided by Venturebeat, several takeaways indicate the draw that is luring brands to VR and why each of those brands will need to rely on a VR creative.

VR Is Better for Branding than Revenue

Brands are investing in VR, says Mark Linao, an associate at Technicolor Ventures:

“Brands are spending money. No one knows how much, but we’ll say it’s big money. I’m taking some data points on how brands are using VR, what platforms they’re advertising through, and what budgets they’re putting toward that. A thing I don’t know is, we don’t have marketing ROI now. But the reason I look at that is because it will be big. People are advertising as much as you would think.”

The next piece of the puzzle: Brands can't benefit from VR content unless it tells a quality story. So they need people who understand the benefits and disadvantages behind VR content and can craft the right narrative in VR media. As Seahorn Capital's managing director Marc Jackson says of the craft he's based his career on, “I consider the best storytelling talent, doing primarily interactive storytelling, in the VR medium.”

It's a Good Time to Be a VR Creative

“Right now, it’s a fantastic time to be an original creator, an original voice. These early adopters picking up these platforms want fresh, original stuff. They’re much more exploratory than the more mature users that will hopefully come in the next several years.”

Goldman is also involved with the entertainment company that owns the IP rights to the Walking Dead… so if you're a VR creative with a solid zombie VR game pitch, you know who to pitch.