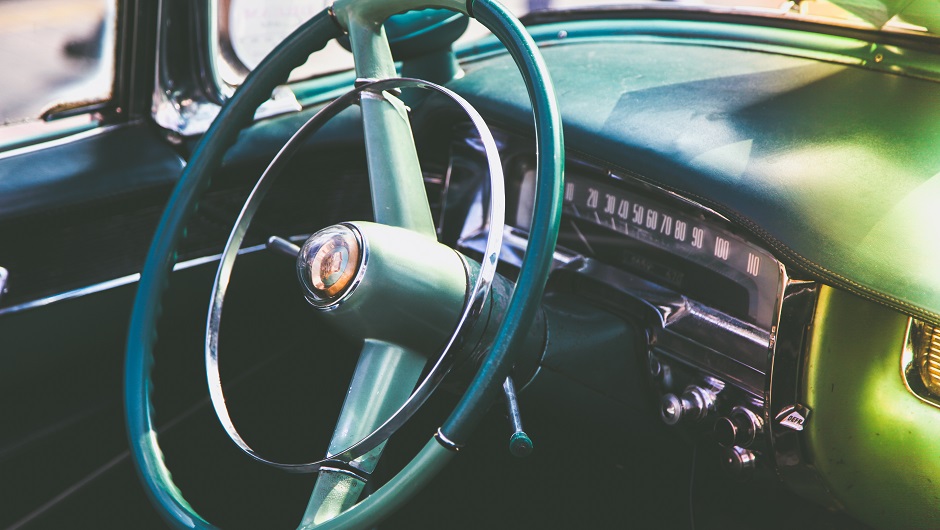 A new VR app from Evox Productions LLC aims to replace old-school car dealerships with a virtual reality room that can display far more cars in all the 3D detail you'll need to make a decision. The app is called RelayCars. It's available at the Oculus Store for Samsung Galaxy phones, for use with the Galaxy GearVR.

With RelayCars, potential customers get a few perks that would be impossible at a physical dealer: They can change a car's color at will and test-drive a BMW convertible along a coastal road. While the technology definitely has no current plans to replace dealerships, it's easy to see how it could, should the VR experience catch on.

“We think VR is going to be the next big thing,” said the vice president of Evox's sales and marketing, Dave Weber to Detroit News. “It’s not just for the auto industry. It’s going to have as large an impact as a smartphone or the iPod or color TV. There’s going to be a very steep ramp-up.”

Detroit News has further information on the VR showrooms' abilities and constraints:

“RelayCars uses special 3-D photos with some computer-generated imagery. The virtual images do not appear grainy or cartoonish like some movies or video games.

Potential buyers can “sit” in the car and look around the interior. They can change interior colors and other details.

The virtual test ride provides an idea of what it would be like to be sitting in the driver’s seat — but not the actual experience of driving or the force of acceleration.”

The app makes sense: Dealership are useful due to their immediate, physical examples of cars. People wander in to get a better example of what they want to drive. But can the actual experience of driving be replaced with the untouchable, weightless vision that VR showrooms offer? Well, probably, if it means consumers don't even have to leave their house in order to check out the latest model.