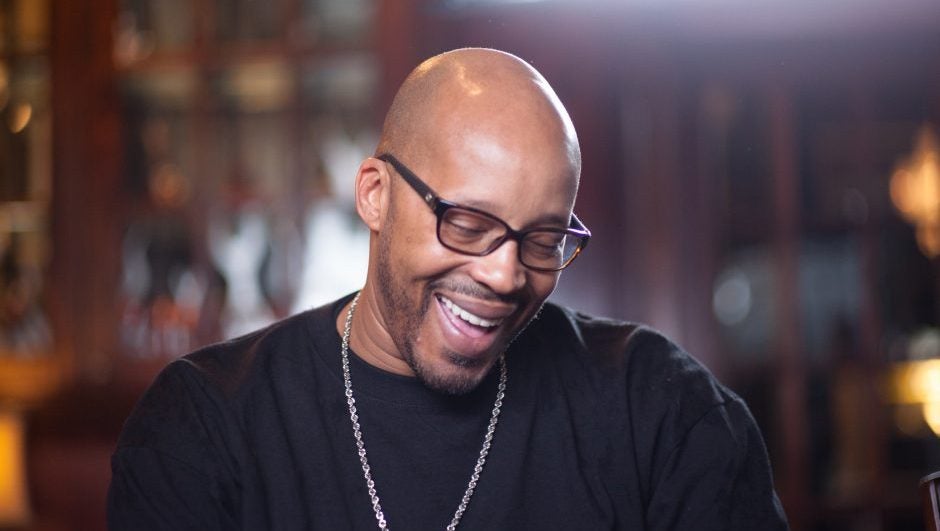 Because musical artists are revered as celebrities, it can be easy to forget that they’re some of the most successful entrepreneurs in the world. Not only are they selling themselves to millions of people, they’re also dealing with constant criticism on all sides, from fans and reporters to record labels and venue managers. Fortunately, most of them don’t let it get to them, especially Hip-Hop legend Warren G, former member of the hip hop trio 213.

At SXSW, Producer Warren G, along with Director Karam Gill, released their new documentary, G-FUNK, which follows Warren G through his early days with Snoop Dogg and Nate Dogg all the way to 213’s signing with Deathrow Records. It touches on the significance of the G-Funk genre and delves deeper into Warren G’s personal involvement in how hip-hop became what it is today.

“G-FUNK tells the story of the 90s sound that commercialized hip-hop music, and how three friends from East Long Beach changed the world,” said Karam Gill, director of G-FUNK. “I wanted to tell this story to shed light on how impactful Warren G was in the evolution of the hip-hop genre.”

Warren G is about more than just his own music, and that’s what sets him apart as a true musical mogul. As he puts it, the movie is designed to not only inform on hip-hop’s past, but to also shine a light on what the future holds for the celebrated genre. And if you ask him, it could be even more than that.

“It’s a great movie. Everyone is going to understand what I’ve done in hip-hop,” said Warren G in an interview with Tech.Co. “There’s a lot of great learning tools and deep moments that people are going to get to see about me and a lot of other people that I was with on the way up.”

We caught up with Warren G and Karam Gill at SXSW in Austin to talk about the documentary, as well as the progression of technology in music and the sound of G-Funk found in recent hip-hop artists. Austin has a city motto of “Keep Austin Weird.” In that spirit, we asked Warren G & Karam Gill about how they keep it weird and real and in doing so stay true to themselves.

This SXSW video series is brought you by .ME, which gives a truly personal tone to your domain name with its unforgettable meaning and word combination possibilities. Let .ME be the go to place for your online business or blog for people to learn about you. Learn more at www.stayweirdwith.me.