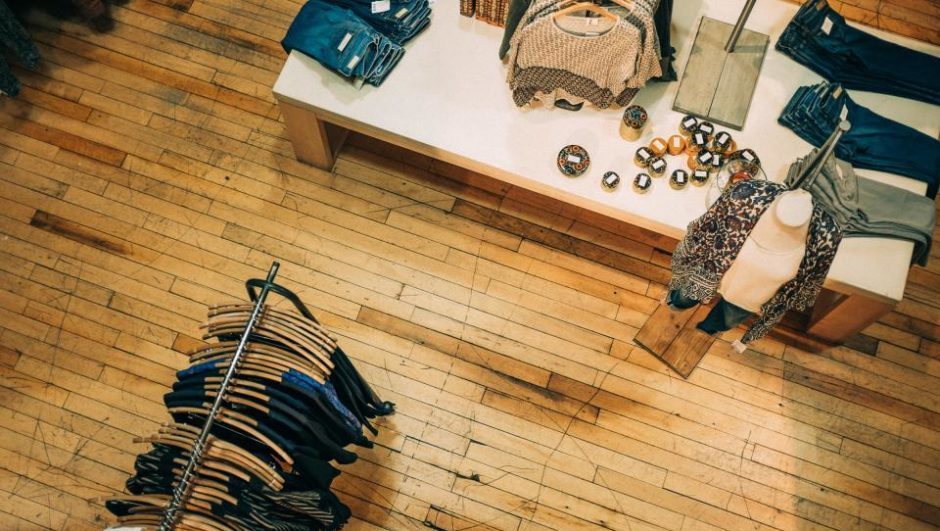 You've built a quality product, you've marketed it to the masses, and your online presence is set up and ready to rock. Now there's only one question: How should you price your products?

There are two things to consider. The first is selecting a price that people are willing to pay that will result in a profit. The second is determining how to present that price to potential customers. The following hacks, will help you use psychology in your pricing strategy to command better rates.

If you pay attention to gas prices, infomercials, automotive pricing, and even the sales racks at your favorite store, you will notice one thing. Nines are everywhere! The reason for this is perception. Take a look at this link about a university study that really digs into the data behind this.

In a nutshell, budget conscious consumers are highly impacted by the number that they see to the left of the price. Because of this, $199.99 can be more appealing to a customer than $200.00.

Have you ever wondered why some discounts are offered as percentages while others are offered in dollar amounts? There is a psychology behind this that is known as the rule of 100. The idea is to ensure that the customer thinks they're getting the best deal.

Here’s how it works. If your product is priced at more than 100 dollars, you should frame your discounts in terms of dollars. For example, ‘Flat screen television! Now $300 off our original price of $1200!’ Now, let’s say that you are selling books that are all priced well under 100 dollars. In that case, you should use a percentage discount. ‘15% off all hardback books priced at $75 or less!’

Use Prestige Pricing For Upscale Items

Depending on the type of products or services that you are selling, it might be a good idea to pick prestige pricing over perceived savings.

It all depends on the customer's state of mind when they are contemplating making a purchase. If they are in more of an analytical state, e.g. thinking about the price of an item and whether or not it fits their budget, then you should stick with the nines. On the other hand, if they are making an emotional or impulse buy, this study shows that rounding up prices makes it easier for consumers to process the price they see.

“A good price isn’t always the cheapest price,” explains Bruce McCray of Executable Media. “Sometimes, quite the opposite is true. For example, someone opens up a bottle of wine at a fancy dinner and proclaims that it came out of the 5 dollar bin. Will that foster the appreciation among the guests? Unlikely. There’s always an emotional appeal to paying top dollar for worthwhile products.”

In 1955, Mcdonald’s reached a sales milestone. It had served customers a million burgers. When this happened, franchisees were instructed to include this number on their signs. For decades, this number increased exponentially. Today, the company has stopped counting, and now the signs simply say ‘Billions and Billions Served’.

What was the point of this? In a way, it was an early version of the use of social proof. If that many people have already purchased that product, it must be good, right? That combined with an attractive price can be very effective in convincing customers that they are getting a great product for a great price.

Break The Price Down

If your pricing could be considered a bit hefty, try framing it differently. For example, if you own an amusement park that charges $100 annually for a season pass, break that price down. Psychologically $100 dollars seems like a lot. After all, for many that could represent several hours of wages.

However, if you break the pricing down and represent it as $8.33 each month, that is much more appealing to many customers. This trick works even if you are billing annually. Think of it as the tank of gas theory. We’ve all seen advertisements that point out that a price is ‘less than a tank of gas’.