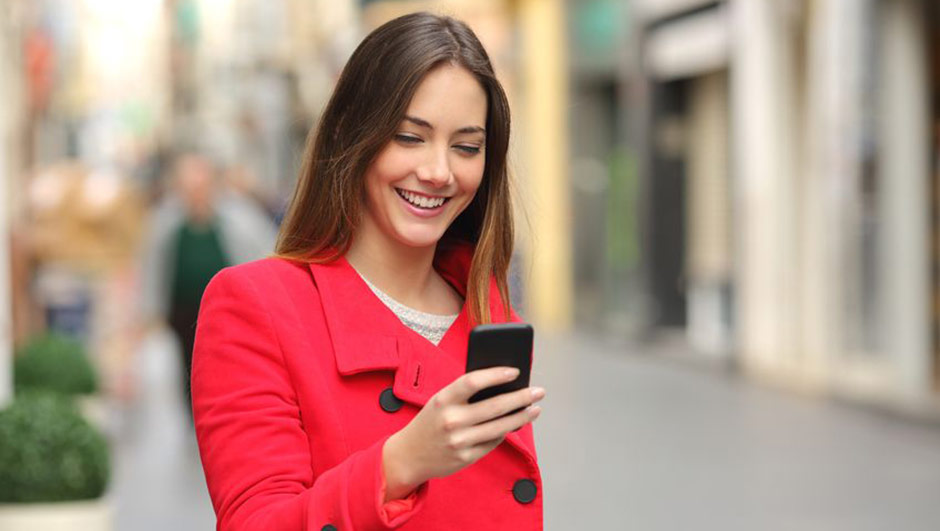 Every worker's been there: dealing with a tired, achy neck and back after putting in a long day of work at the office. Unfortunately, it's become an increasingly common issue as time goes on. As the American workforce continues to shift towards desk and computer work, instances of neck, back, and other musculoskeletal problems due to poor posture are steadily rising.

While doctors and chiropractors generally suggest workers getting up out of their seat to combat symptoms, everyone has to sit down and get back to work eventually. Luckily, wearable technology is helping workers to better recognize and correct their posture issues as they happen on a daily basis.

Below is a look at three distinctly different types of wearable devices, all sharing a common goal of helping improve the posture of their users.

Walk into any office supply store and you'll likely find a number of aftermarket seat cushion and supports. Unfortunately, there's not much else to assist a worker forced to sit in a chair that is not ergonomically well-designed. Darma, a Palo Alto-based startup, recognized this void in the marketplace, and developed a “smart” seat cushion. The Darma cushion is fully integrated with a corresponding app to provide the user with actionable data about their posture.

The Darma cushion features a memory foam pad integrated with fiber optic sensors that monitors and alerts the user of incorrect posture, as well as heart rate, stress levels and respiration levels. As the app collects data over time, it also suggests customized breathing exercises and stretches.

An increasing number of today's workers seem to be incapable from taking a break from texting, tweeting, and checking email on their phone. With the breakout popularity of Pokémon Go, an even greater percentage of the population walk the streets with their necks craned downward, staring at their devices.

Aside from being a social annoyance, smart phone addiction is turning into a very real physical ailment as well. To battle the growing concern over “text neck,” South Korea’s Namu, a company formed by veterans of the healthcare and bioengineering fields has launched a pioneering device.

The Alex is a lightweight sensor box with two silicon ear clips attached to the side, resembling a lot of Bluetooth headsets available today. Once paired with an app, the sensor detects  neck posture and alerts the user with a mild vibration if they need to make a change.

Also looking to correct the posture of smartphone and tablet users, Medical Wearable Solutions’ EyeForcer specifically targets young users (ages 3-8). The goal of their wearable technology is to prevent future neck and back issues. The EyeForcer takes the form of lens-less glasses (think Google Glass) and sends an on-screen warning when the wearers the neck is too far pitched over the screen at any point. Should the user ignore the warnings, the integrated app can shut the app or game down on the Android device they are using.

Early reports indicate that the opinions on this type of wearable technology is split. According to MWS co-founder Dr. Vahid Sahiholnasab shared his opinions in a recent interview with CNET.

“Kids hate it but parents love it. EyeForcer is not for all kids or families. It is mainly designed for kids age 3-8. It will work with families that have more control over their child's behavior.”

After thousands of years of evolutionary development bringing the human body to stand upright, as a society we increasing find ourselves slumped or bent forward over screens and mobile devices. Hopefully this wave of wearable devices will offset a future epidemic of back and neck issues.