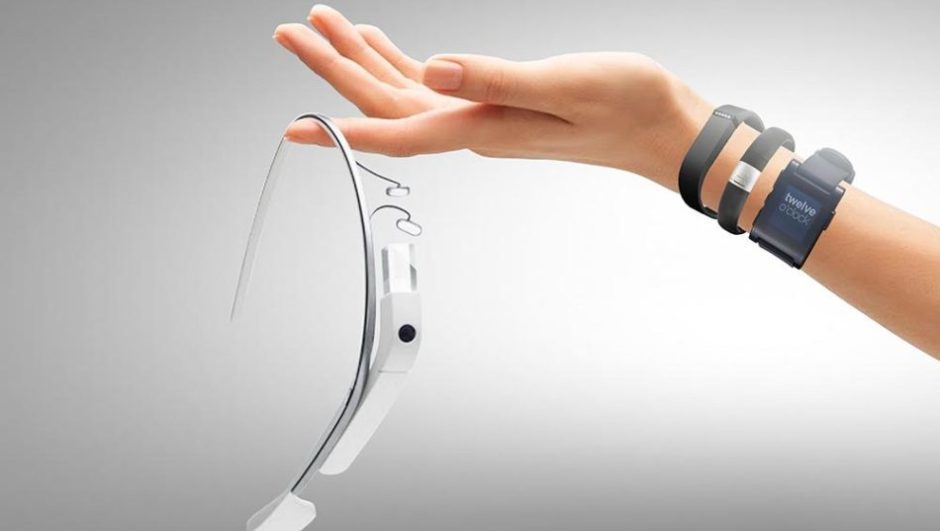 Since 2010, wearable technology has been on the rise. Some products have been better received than others, but this is to be expected given the early stage of its development. While many consumers are buying more and more wearable technology, there are some who suggest that this is merely a passing fancy. In fact, in a study carried out in the U.K. in 2015 of 1,000 respondents, almost half thought the whole thing would be “just a fad.”

Wearable technologies are emerging in multiple formats and with a wide range of functionality; fitness trackers, cameras, inboxes, calling capabilities, playing music and even wearable fashion. But will we all be wearing smart clothing in a few years, or is this a new tech catchphrase that will begin to die down once the ‘cool’ factor wears off?

It’s becoming evident that the wearable technologies that will become successful in the long-term will be those that provide real value to users. They need to have practical uses that are not just replicating something a smartphone can do and that is more than a gimmick. The product also needs to be fashionable and not too geeky.

Here are a few wearable products that have notable benefits and provide real value:

Many agree that fitness training can be enhanced with wearable technology. But Moov goes beyond other activity and calorie trackers by actively coaching its users. Moov senses a persons movement and can reconstruct the wearers’ movements in 3D and provide analytics to improve their training. It makes suggestions to enhance workouts as well as offering different training programs for all levels. The product is beautiful too and allows users to customize their own band.

Nuzzle pet collars will start shipping soon, and this will mean pet owners will no longer need to worry if their loved pet decides to wonder off. The GPS tracker will ensure pet owners can find their pet, and track their activity even when they are away or at work. The Nuzzle is practical too, being waterproof and made with durable nylon.

This wearable claims to make its wearers calmer. After five years of research, Thync Strips stimulate the same nerves that a massage does and changes the way the wearer feels. Each Strip is designed to give the user a vibe, a low energy waveforms that stimulate nerves on the head and neck and energize or relax the wearer.

Rift displays and optics are designed specifically for virtual reality. Rift takes VR to another level, whether in a game, a movie or socializing, Rift will make its wearers feel like they are really there. Developers in every vertical are quickly defining how they can develop for this technology that will change VR.