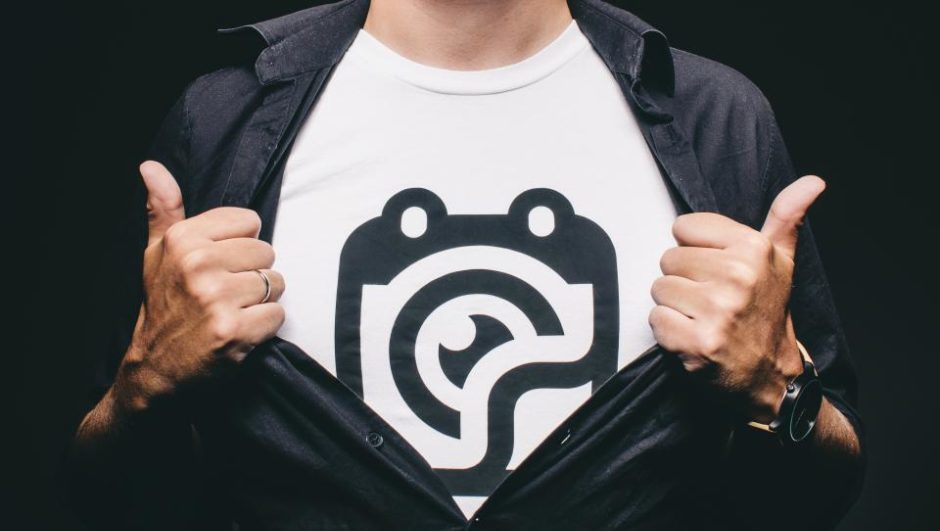 While many users of wearables and smart clothes are focused on trimming their waistlines, wearable technology has focused largely on another part of the body: the wrist. But apparently, no one has stopped to think about whether or not the wrist even the best place for sensor-based technology to gather feedback. Is sensor technology truly being maximized measuring activity levels via your wrist?

It seems like embedding these sensors into our clothing makes much more sense. To take things even further, sensor technology that is built into wearables can bring much more benefit to our lives beyond simply measuring our movements. Smart clothing has the potential to actually improve health and wellness if utilized correctly.

The idea of smart clothes has been around for a few years. Unfortunately, nobody has been interested in taking things beyond the spitballing stage until recently. Now, brands including Under Armor, Google and Samsung are eager to enter this space. And as expected, the first efforts are targeting fitness enthusiasts.

The results of this have been quite positive. Smart clothes have been shown to provide very accurate and detailed numbers and analysis when it comes to measuring fitness and workout quality. This is exciting news, but it’s also something that researchers are thinking beyond the needs of folks who regularly exercise.

The Benefits of Smart Clothes

Smart clothes are simply the result of combining sensor technology with clothing. We pretty much have the clothing thing down pat. The issue is getting the sensors just right. Once that has been accomplished, it’s easy to provide wearers with a variety of colors and styles of clothing. This means that people interested in wearables can dress in ways that match their lifestyle and activities without requiring that companies create something entirely new.

Smart clothing prototypes include a golf shirt that can be worn to evaluate your swing, a conservative business suit with sensors built into the cuff buttons, and even shirts that can protect your from harm with implanted emergency buttons.

Who knows. One day sensor enhanced clothing might find a place in the world of video gaming. After all, Japanese clothing manufacturer, Uniclo has already teamed with Nintendo to create a design contest for video game enthusiasts. It certainly wouldn’t take much to get a company that specializes in sensor technology to get involved.

Do you use a FitBit or other wearable technology, even a simple pedometer? When you first got that little device, chances are you had to develop the habit of wearing the device every day. Before you built up that habit, chances are there were many occasions when it was left on the bathroom counter after a shower or on your nightstand. In fact, remembering to put that accessory on might still be an issue. That’s the beauty of smart clothing. We might forget to wear a watch or a bracelet, but most of us don't forget to wear clothes. Except for every once in a while.

There's also the simple fact that people prefer their wearables to be a bit inconspicuous. There’s a reason why smart watches are more appealing when they more closely resemble a piece of jewelry as opposed to a large mass of technology that happens to be strapped to one’s wrist.

Smart clothing development is an exciting space to be in. The future is even more exciting. Right now, everything revolves around the use of sensors. However, that might change soon. Google yarn and other developments might soon allow the technology to be a part of the clothing rather than an additional element. And when that happens, wearables will become the norm rather than the exception.