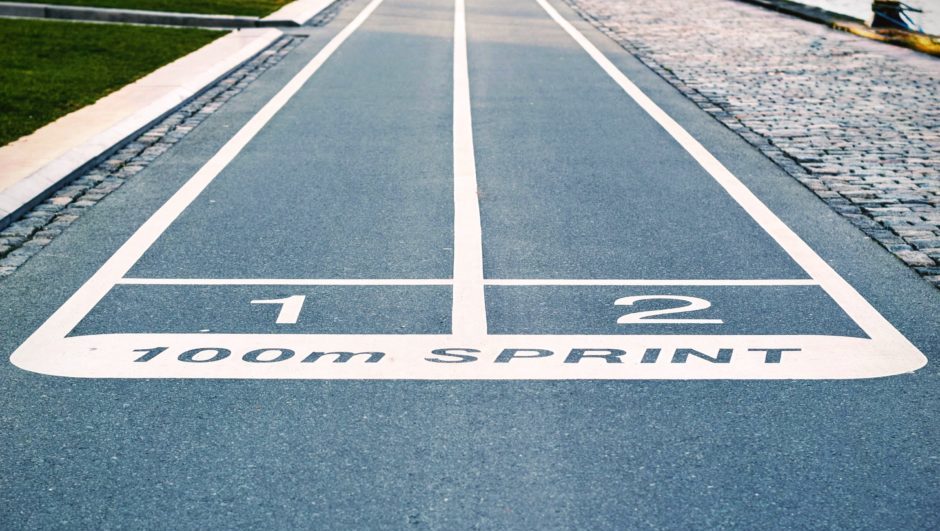 Professional sports have been all about money for a number of decades. Whether its the NBA putting advertisements on their jerseys or athletes signing with particular sponsors, there aren't a lot of games you can watch that don't have a sizable fund. But with the advent of wearables in sports, athletes have found that monetary gains are no longer the only measurement on who's the best. And it could usher in a new era of skilled players in sports across the world.

This fact is most obvious when looking at the upcoming 2016 Olympics in Rio. In recent years, athletes needed to lock down sponsors in order to pay for all the travel, training, and turmoil that comes with being an Olympic athlete. This led to well-known athletes and charismatic individuals getting the spots when it came down to it.

However, as many know, that is not what the Olympics are all about. Young athletes train for years to have a shot at the big time. But without marketers, agents, and money, they can't get the attention they deserve to make it in the game. Fortunately, wearables have made it significantly easier to measure skill and commitment where the old methods were failing. They provide up-to-date information to coaches and athletes alike so everyone knows who's the best, and who needs to improve.

This issue was most obvious in Maggie Hogan, an olympic canoer and kayaker for Team USA who almost gave up on her passion because of dwindling interest and a lack of feedback. Fortunately, she was privileged enough to use Motionize, a canoeing and kayaking device that helps track strokes and speed on your smartphone. After instituting this tech into her training routine, Hogan was able to become the first member of the canoe and kayak team to qualify for the 2016 Olympic Games in Rio.

“Having the Motionize really helps us to bridge that gap between us and the rest of the world because with this very simple device, we can ask the questions that these multi-million dollar federations are asking, and we can get feedback as well,” said Hogan to ESPN.

Whether or not the world of sports will change because of wearables remains to be seen. A number of leagues have prevented the use of specific devices during games because it has given athletes an unfair advantage. But if everyone has access to wearables, there will be no debate on who is at the top of the field, and who needs to step down.