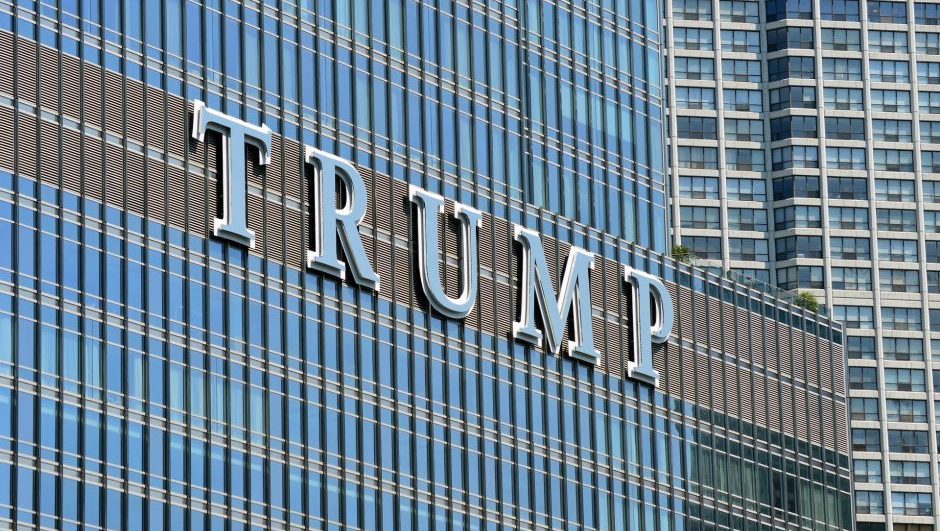 It has been an interesting year in the political world, and no social media platform has seen more of a direct impact than Twitter. Sure, President Obama made great strides in using the platform, but President Trump uses it as his almost daily outlet to speak directly to the world in his own words.

“I think that maybe I wouldn’t be here if it wasn’t for Twitter because I get such a fake press, such a dishonest press… I have my own form of media,” stated President Donald Trump in an interview with Fox News.

And his own form of media it is. At times Trump’s tweets contradict that of official White House statements, add color to his thoughts on news reports, and at times slightly exaggerate things, but ultimately it’s a platform that allows him to say exactly what is on his mind. In response, typically his tweets are also met with tweetstorms with opposing views, but ultimately there is not much as far as action that comes from it.

WeCanResist.It, a new web app launching today, is now turning those responses into action in what they are dubbing the swear jar for America. Now, every time Trump tweets, their app will allow anyone signed up to make a donation to a charitable organization of their choosing.

“Think of WeCanResist.It like America’s swear jar. Every time Trump goes on a Twitter rampage or tweets something dangerous or hateful, our app lets you automatically donate to a nonprofit that is fighting to protect democracy, human rights, or the environment,” said app cofounder Allyson Kapin.

Through WeCanResist.It, users can signup and select nonprofits they’d like to support and manage how much they want to donate each time Trump tweets, and a maximum monthly donation. At the end of each month users will get a report showing how many times the president tweeted and how much they donated as result.

“We’re using Twitter, the very medium that Trump loves best and that he says was key in helping him win the election,” said Kapin. “Trump has used Twitter to launch attacks on Muslims, reproductive healthcare, immigrants, the LGBTQ community, and environmental policies.”

Where The Money Goes

Since Trump has been elected, numerous nonprofits, media organizations, and opposing political parties have raised substantial amounts of money as a reaction to his new policies. According to the WeCanResist.It team, these organizations are important, but they have decided to focus their app and efforts on smaller grassroot organizations such as: 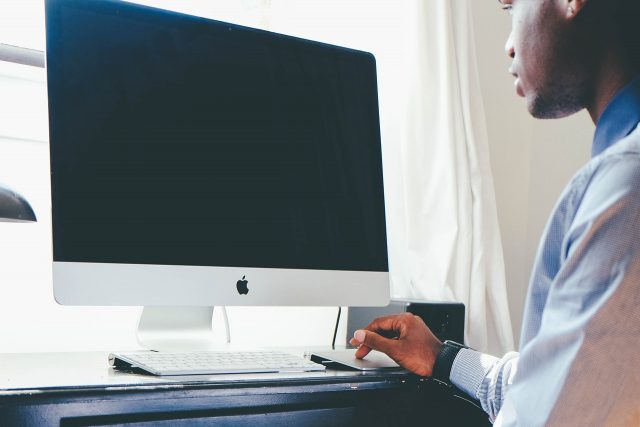 “With the G-7 summit coming up this week, and Trump threatening to pull out of the landmark Paris climate agreement, WeCanResist.It helps people who are exasperated by the President and looking for an easy way to get involved,” said Michael Kelly, Director of Communications for Clean Water Action. “It's a super simple platform that lets people support organizations like Clean Water Action and helps us tell the President that he really needs to stop getting his news from Twitter. Climate change is real and it's happening right now.”

While the web app and system were bootstrapped by the team, they also put some clarity and transparency around where donations will go. Any related fees are considered separate from the donation, ensuring that the full amount goes to the nonprofit in question. To ensure the app continues to run, they need a two percent processing fee and the donation processor requires a 2.4 percent + .30 cent processing fee.

The web app is now open to users and turning Trump’s tweets into donations. In the future they plan on adding additional individuals to the system.

Read more about startups in DC at Tech.Co