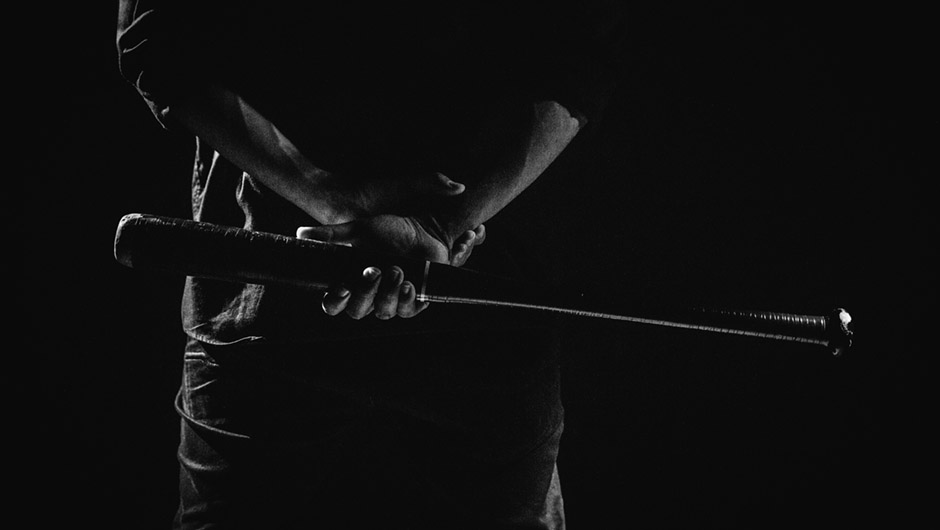 The West Coast is the home of Silicon Valley and is where many hot startups get their start. It’s also where many startups waste a lot of money on unsuccessful ventures. What nobody told you about personal branding is that the fact these startups made this list is an example of good personal branding. These startups are destined for big things this year and are set to trump the 58 percent average failure rate for many industries.

How many of these names do you recognize?

Big data is huge, and Cypher Genomics is attempting to make it bigger. Their software offering will allow scientists to analyze the human genome at a pace thought previously impossible. It will be used in order to identify genetic differences between different people. In theory, it could help scientists come up with ways of curing previously incurable diseases, as well as accelerating cure finding.

Using their blog for personal branding, as well as spreading the word since 2011, this company has operated with the help of angel investors.

GovX is an eCommerce platform aimed specifically at current and retired government employees and military personnel. It uses advanced verification technology to ensure that only its target audience can access this platform. The goal is to give back by providing premium brands at low prices.

Instead of buying from a store, GovX has formed a number of connections with manufacturers, so any orders come direct from them. This startup currently has 60 employees and recently raised $21 million, putting it on the cusp of accomplishing big things.

Ask anyone starting a small business and they will tell you that one of the hardest parts of getting their operations off the ground is the fact that they can’t secure funding. Banks are more conservative than ever before and they are simply refusing to lend to small businesses, so companies are expected to save money instead.

Dealstruck is a startup that aims to change that. There are no offline stores. Everything happens online. This FinTech startup provides lines of credit to small business owners. In the last 18 months alone they have lent out $80 million. The reason why 2016 could be the year where this startup takes off is because they are expecting to double this figure.

It currently has over 50 employees working full-time and has managed to raise $15 million in venture capital investment.

Software is what the West Coast is well-known for. Software as a Service (SaaS) is bigger than ever before. This is one of the most competitive fields in the US today. Seismic has waded into this crowed market by offering SaaS that will help companies to manage and support their marketing and sales development teams.

It uses a new type of technology to get things done. LiveDoc technology is used to allow marketers to compile data in a single location. Every online document utilized by sales teams automatically updated as new information is added. This ensures that everyone has the latest information they need to function.

Marketing and sales teams are going through a period of integration. The most successful companies are combining these teams so they can mutually support each other to go on to greater things. Seismic is a pioneer of this area because they have raised $24.5 million through venture capitalists.

Anyone who lives on the West Coast knows how big sports is. ScoreStream is one such startup that has acknowledged this. The goal of this company is to crowdsource local sports news. Most of the mainstream media won’t report on anything lower than high school sports, and even then coverage can be spotty.

Yet local communities have far more sports than the sports that appears in the newspaper. The idea is that ScoreStream will make all teams in a range of sports across the country visible. The whole community will be able to add scores, videos, photos for 6,000 sporting events every week. And it all happens in real-time.

It has already commanded some pretty big supporters, including the Sinclair Broadcasting Group and the CEO of Under Armour Kevin Plank.

What Do These Startups Have in Common?

What these startups have in common is that none of them were actually founded this year. These are not unicorn companies because they actually have a few years of foundation building behind them. These startups have a real business plan and they are already generating revenue.

The reason why 2016 could be their year is because they have reached the tipping point where they are turning profits and scoring some real publicity. There’s no telling what will actually happen, but which of these startups do you think has the best chance of success this year?