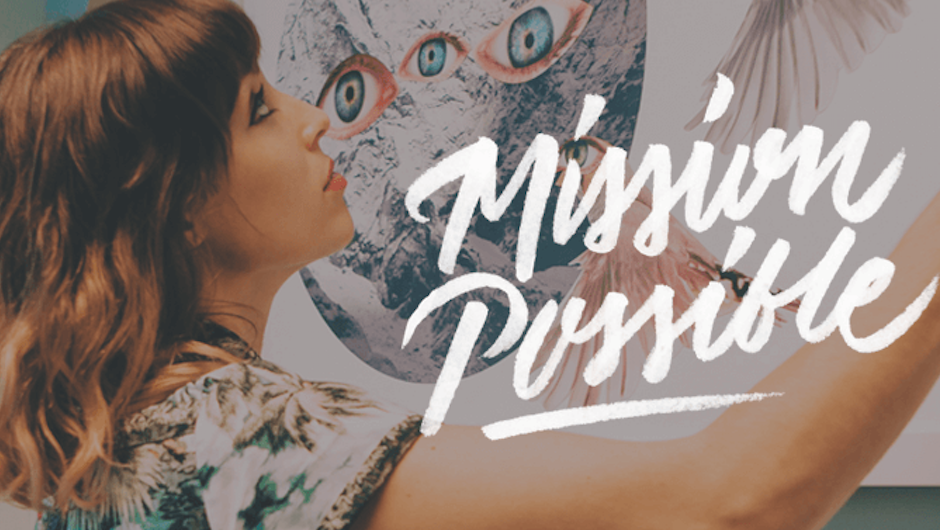 Being socially conscious is no longer an option for the budding startups of the world. Making the world a better place is a necessity for any company looking to make an impact with their particularly innovation. But without an infrastructure in place to promote these startups, the world will continue to support the status quo. Fortunately, WeWork has taken it upon themselves to give socially conscious startups a leg up with a new initiative.

The Mission Possible initiative is designed to empower companies with a higher purpose through substantial startup support. Recently launched in cities all over the country including Philadelphia, Washington DC, Los Angeles, Chicago, and many more. Creators, innovators, and entrepreneurs can apply to get the support they need to make their social responsible ideas out into the world. And that's just the start of it.

Startups that are selected for this new initiative will be privileged to so much more than free office accommodations. In addition to the three to twelve months of free coworking space, startups will have access to professional advice, mentorship programs, exclusive WeWork events, and a chance to participate in the community's Demo Day pitch competition.

In order to further promote the social aspect of this initiative, WeWork requires winners to commit five hours (per employee) of service to a local non-profit in the area. This goes above and beyond the call of duty when it comes to social responsibility. Not only have they made social consciousness a lucrative endeavor, but they have also guaranteed that any business venture is accompanied with charitable giving, a match made in social responsibility heaven.

To the Victor Goes the Spoils

A perfect example of WeWork's Mission Possible initiative succeeding in promoting social responsibility is Greg Jumes and his company Victor. As a Marine Corp Veteran, Jumes didn't know what his next steps were after service. Fortunately, he knew that WeWork would be able to help through the Mission Possible initiative. He was able to get set up with office space and had the connections he needed to get his company off the ground.

“The program has literally pushed me forward in ways I didn't think would be possible so fast. I'm a Marine Corps Veteran who has been working on his business for the past year,” said Jumes in an interview with Tech.Co. “I now have an office full of people who I can network with and events that offer me expertise in areas I had no idea would be important to me.”

Jumes company, Victor, is a simple mobile app that acts as a veteran resource provider that aids veterans in their transition to civilian life. By combing the community of veterans in similar situations and the plentiful resources at their avail, Jumes hopes that his app will revolutionize the transition process for veterans around the country. Victor has launched an Indiegogo campaign in hopes of raising the funding necessary to make it a reality.