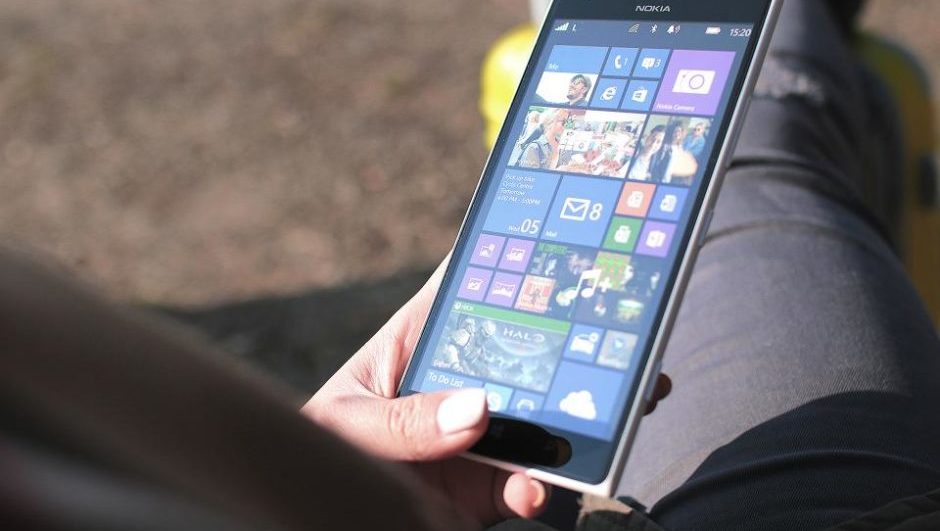 Mobile games are still the most popular category in the App Store and account for 23.35 percent of all downloads. Considering the recent Pokémon Go craze going around, you might have thought about building a cool gaming app of your own.

But here’s a kicker – only a small percentage of mobile games are profitable and successful, with even fewer going as far as the IPO (Good job, Candy Crush!). Is there any way to predict your game success apart from investing in some decent marketing? In general, yes, there are certain common factors that contribute to a mobile game's success.

Stick to the Profitability Formula

According to Polat Hassan, CEO of App Box Media your app will bring you revenue if:

The latter is accomplished through the game mechanics and socially competitive features.

While you may feel like you need to invent an out-of-the-box game to lure tons of users, that’s not always the case. The most successful games are based on the rather standard and “old” gaming ideas, which have been around for ages e.g. arcades, quests, puzzles, racing, or more.

What makes them attractive is the “surprise and delight” element achieved through some cool animations, new quests or locations. Your game should seem new and enticing, yet have familiar and recognizable game-play mechanics.

Build a Brand with Your Target Audience in Mind

Niche mobile games tend to be the most long-lasting. Your game design and game-play mechanics should align with your overall brand. There are people who love tycoon-style games in hospitality niche or people who are into hunting or fishing and play the same kind of games.

When brainstorming your idea, always keep the target audience in mind and craft precise marketing personas if you want to see your app growing successfully.

Most people won’t spend a cent in a free game. The vast majority will pay somewhere between $1 and $10. However, there are some avid gamers who feel comfortable spending hundreds of dollars per month on really cool update. Here’s a breakdown of spendings per player in some of the top games: 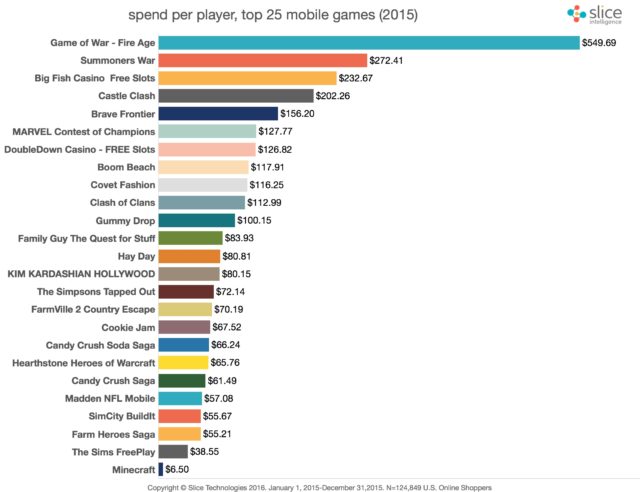 This crowd is the lifeblood of your business. You should cater to their needs by offering visible differentiation between the various spend levels, offering them new types of items within the game and keeping them engaged for longer.

Offering ways for users to compete against their friends will add a powerful level of engagement depth. Offering team play rather than pitting one against another typically works better. If one player invites six or more other friends to the game, they are likely to play it for at least 30 days.

Social competitiveness can be added to pretty much any game — from simulators to shooters and quests. It’s a great strategy to attract new users to your app.

Successful mobile games are updated frequently. That means not just new levels, content or features, characters and things, but daily or weekly special events like bonus quests, one-time offers and so on. Your users should feel compelled to log in and check the game daily if you want to be among the top 25 apps on their phone.