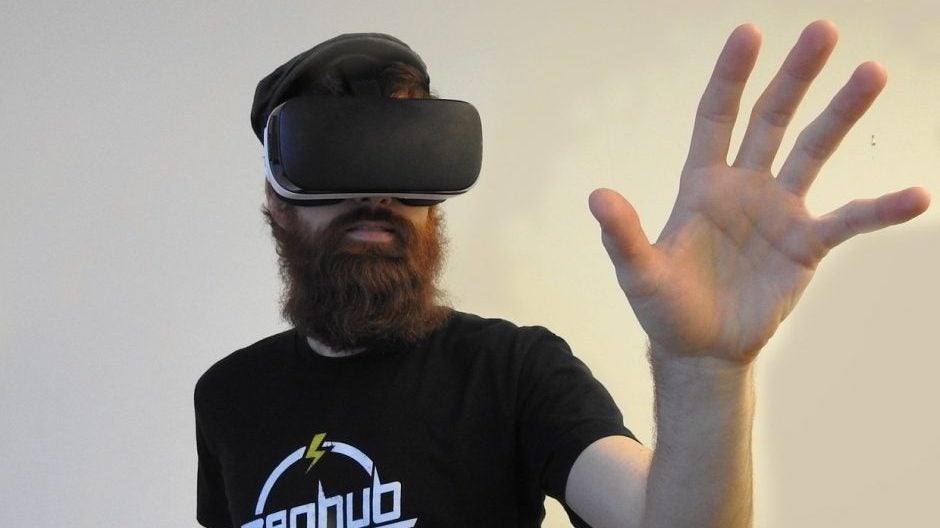 AltspaceVR, a social platform designed for virtual reality, has announced it will shut down on August 3, citing “unforeseen financial difficulties.” The startup was a noted one in VR: It has been termed one of the smartest VR startups in general, and was certainly the most well-known social network in the space. So what does this mean for the future of the sector? Is this a rocky start for a field with an unknown future?

Why AltspaceVR Shut Down

Here's how the company explained the decision in a blog post:

“We’re a venture-backed startup. We had a supportive group of investors that last gave us money in 2015. It looked like we had a deal for our next round of funding, and it fell through. Some combination of this deal falling through and the general slowness of VR market growth made most of our investors reluctant to fund us further. We’ve been out fundraising but have run out of time and money.”

The service still works great, but the VC money isn't there. While venture capitalists have been investing record sums in general, they've been investing in fewer opportunities, and it seems AltspaceVR couldn't make the cut. Despite 35,000 unique monthly users spending an average of 35 mins on the service, the benefit of the social network wasn't clear to its investors.

But Other VR Services Are Doing Well

It reminds me of the old-school Oregon Trail game, which inevitably killed off half my troop of travelers due to dysentery. AltspaceVR's demise might simply be a symptom of its pioneering status. It showed up too early, predating plenty of other attempts to merge VR with social networks.

“Five years after Oculus’ famed Kickstarter campaign ignited the modern VR renaissance, the social side of virtual reality is just now beginning to get its due. Facebook’s Spaces app, which gives shape to Mark Zuckerberg’s real reason for buying Oculus in 2014, launched as a beta mere months ago. But Spaces is only the most recent of a spate of social platforms that proliferated over the past few years—and just about all of them were predated by Altspace,” Wired wrote of the service.

The lesson? VR is chugging along — for confirmation, check out one funding platform that has helped VR creators reel in over $3 million — and the AltspaceVR shutdown says more about how sticky-fingered VCs are than how well the entire VR market is doing.

Sadly, the service's shutdown stands as an example of the dangers any startup faces: Even if it delivers on its promises, it will still face extinction in an ecosystem dependent on VC funds and vulnerable to competition from 800-pound gorillas like Facebook.

Read more about the future of VR here at TechCo