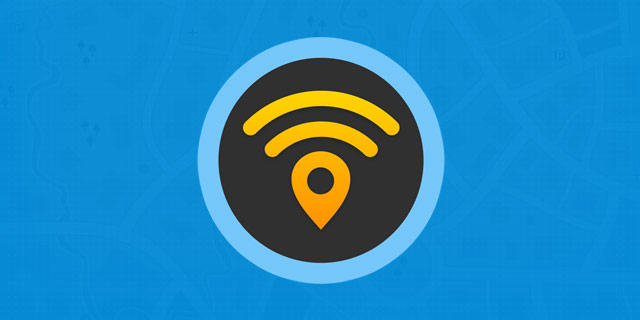 WiFi Map has made it their mission to crowdsource data in an effort to help people find access to WiFi hotspots around the world. Users go around to public WiFi hotspots, rate the strength of the network, share the passwords, and leave additional helpful comments.

Today the WiFi Map team announced that they have officially hit the 7 million user milestone. Additionally, users have crowdsourced over 2 million WiFi hotspots on the platform with over 140,000 uploads every month; it's a booming community that has helped extend the reach of WiFi access to countless individuals.

By crowdsourcing public WiFi networks, WiFi Map is able to help users stop going over their mobile service providers data limit and help travelers avoid expensive data roaming fees while traveling outside of their coverage zones. Of the 7 million users on WiFi Map, 24 percent added at least one tip, 17 percent added a hotspot, and 2 million locations have been crowdsourced.

“We are growing so quickly because we are fulfilling a basic human need for safety around the world,” says CEO and founder of WiFi Map Kirill Kudin. “We give our users an affordable way to access the Internet so they can feel safe knowing that there is always a place nearby that they can go to if they need to connect.”

The concept and features in WiFi Map have, in essence, made the internet fast, easy, and free to access. There are no built in limits either, and the app even works offline.