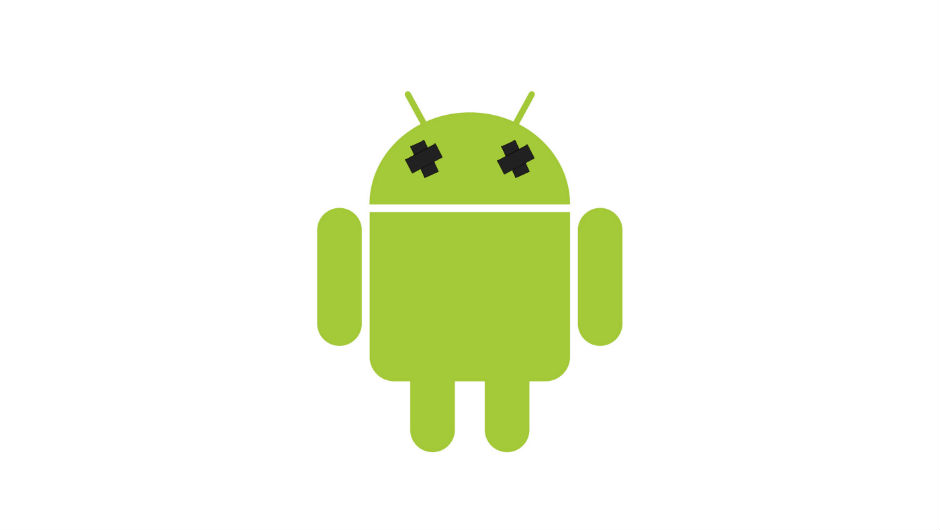 By pre-installing the Chrome browser and Google Search apps on Android devices, which make up over 80 percent of the world’s phones, Google has cemented “its dominant position in general internet search”. This has, in practice, meant that Google’s ad-supported search business has had an unfair advantage over its competitors, according to the EU.

Google CEO, Sundar Pichai, hit back today in a blog post saying “Android has created more choice, not less,” and that Google would appeal the fine. However, the EU’s Competition Commissioner Margrethe Vestager pointed out that while users can download alternative search or browser apps only 1 percent and 10 percent, respectively, have decided to do so.

In a press release, the European Commission stated that Google must stop pre-installing Chrome and Google Search on Android devices within 90 days. So what does this mean for Android, for Google and, most importantly, for you?

Will This Kill Android?

It is, admittedly, unlikely to “kill” Android. However, the nature of the fine means that it may have to change beyond recognition in order to remain compliant with the EU.

The ruling may force Google to stop offering Android as an open-source OS which anyone can use, for free. This would represent an enormous shift in the smartphone market.

One of the main reasons for Android becoming so popular is that it can be used by anyone, for free, which made it a perfect choice for emerging smartphone manufacturers when smartphones were taking off – HTC and, later, OnePlus are prime examples. Being open source meant that it was much easier for developers to create apps for Android, than say, Samsung’s abortive Tyzen OS or Nokia’s Symbian OS.

If Google had to make Android a closed-source OS, like Apple’s iOS, it would have to exercise increasingly stringent controls over the apps and devices designed to work, and use, Android. In practice, this could lead to less innovation in the sort of Android devices created, and less freedom for users to change and control the OS to their liking.

It also means that, users wouldn’t be able to immediately access Google suite of apps including: Chrome, Google Drive, or even the new Android Messages app. This wouldn’t necessarily be an enormous inconvenience, but it would limit the ease with which Android users can transfer data between old and new devices, for example.

What Does This Mean For You?

Beyond increased difficulties when transferring data between devices, or a slightly more cumbersome set-up processes, the change might even lead to price-hikes on Android phones.

Profit margins on phones aren’t actually that high – particularly at the lower end of the market where most Android devices sit. According to Tech Insights, the Samsung Galaxy S9+ costs about $379 in materials alone, almost 50 percent of the phone’s asking price – cheaper phones see much smaller profit margins.

If companies have to factor in the cost of Android onto their phones, particularly cheaper Android Go models, prices will likely rise. This would likely lead to a drop-off in smartphone adoption rates in emerging economies, such as India.

It could also mean that mid-range phones, such as the Samsung Galaxy J7 or OnePlus 6, would have to shed some more costly features such as fingerprint scanners, AMOLED screens, or dual cameras to remain profitable. Some consumers would be unable to afford smartphones altogether, and given society’s reliance on them, they are becoming necessities.

It might also mean that people begin to abandon Google Chrome, currently the world’s most popular browser as it would no longer be pre-installed on Android phones. In Russia, Chrome is no longer the default option on Android phones, due to the country’s repressive internet laws – and this has seen Russian-based browser and search engine Yandex’s market share grow. This again, might create issues with moving between services, as Chrome currently syncs perfectly with Gmail, for example.

On the other hand, it may also mean that smaller, but still excellent browsers such as Opera Mini or Brave, will see an increase in user numbers. These offer some compelling features, which Chrome doesn’t have – Opera, for example, slims down content-rich web pages which should save you some data, and Brave has a built-in adblocker. Admittedly, this won’t be a huge consumer win, but we’re clutching at straws here.

US President, Donald Trump, characteristically took to Twitter to give his two-cents on the fine. It was, typically vague.

I told you so! The European Union just slapped a Five Billion Dollar fine on one of our great companies, Google. They truly have taken advantage of the U.S., but not for long!

The EU has stipulated that Google, or rather its parent company, Alphabet, has 90 days to pay the fine and change its business practices, else it gets hit with another fine at 5 percent of global daily turnover.

But how this will factor with Google’s planned appeal remains to be seen. It’s also worth remembering that this fine won’t bankrupt Google – it had nearly $103bn in cash reserves at the end of March.

If you are an Android user, there’s no need to panic. At least, not yet.