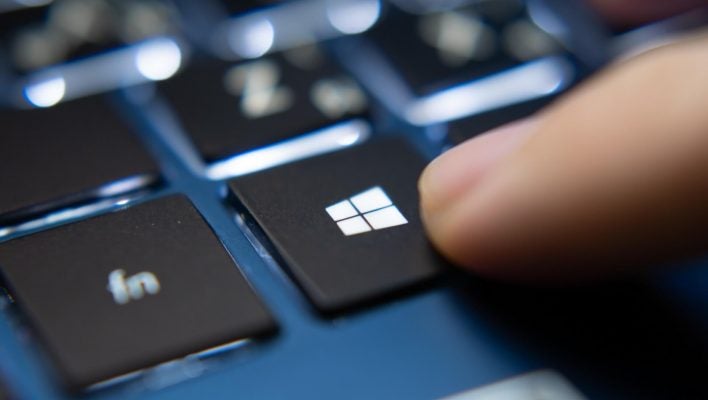 The Windows 10 May 2020 update reduces the memory usage of some apps — and may soon include the notably RAM-ravenous Chrome.

In a recent blog post, Microsoft stated that its new memory-saving feature has already been tested on its own-brand Edge browser – with results confirming a memory usage reduction of up to 27%.

Engineers are now working on adapting the feature for the Chrome browser.

What to expect from the Windows 10 May 2020 Update

Windows Latest has reported that its most recent update uses a “SegmentHeap” improvement, which Microsoft defines as a, “modern heap implementation that will generally reduce your [app’s] overall memory usage.” Translation? Smoother performance, even when you have multiple browser tabs open.

The amount of RAM reduction on each browser will vary. For some users, the Windows 10 update feature will provide a much smoother user experience, while others may see no difference at all.

If the update succeeds in improving Chrome’s performance, it will fix a long-standing complaint with the browser – that it slows down your system by hoarding RAM.

Some have warned that this update could also backfire on Microsoft, since the company has been competing against Chrome with its Edge browser for quite some time.

Although, its efforts to revive Edge have so far been successful – the browser quickly became the second-most popular desktop browser after just a few months, defeating Firefox.

But it’s not all good news. Google has recently confirmed that since the release of Microsoft’s Windows 10 ‘May 2020’ update, some Chrome users are having difficulty staying signed-in, syncing data, storing cookies, remembering passwords. It’s also reportedly creating issues with data on third-party Chrome extensions – or, sometimes, even deleting the extension completely.

Be aware, too – though this technical change is expected to make the user experience much more fluid, it will only work on Windows 10 version 2004 or newer.

Why does Chrome use so much memory?

Google Chrome has only good intentions for its users when it comes to speed and UX – but, at times, this is also its downfall.

One of the main reasons Chrome uses so much RAM is because it splits every tab and extension into its own process. The benefit of this is that, if one element crashes, it doesn’t usually bring down all of your open tabs at once – as many other browsers do.

Although this is helpful, it can also lead to higher memory use, since Chrome has to duplicate some tasks for every tab.