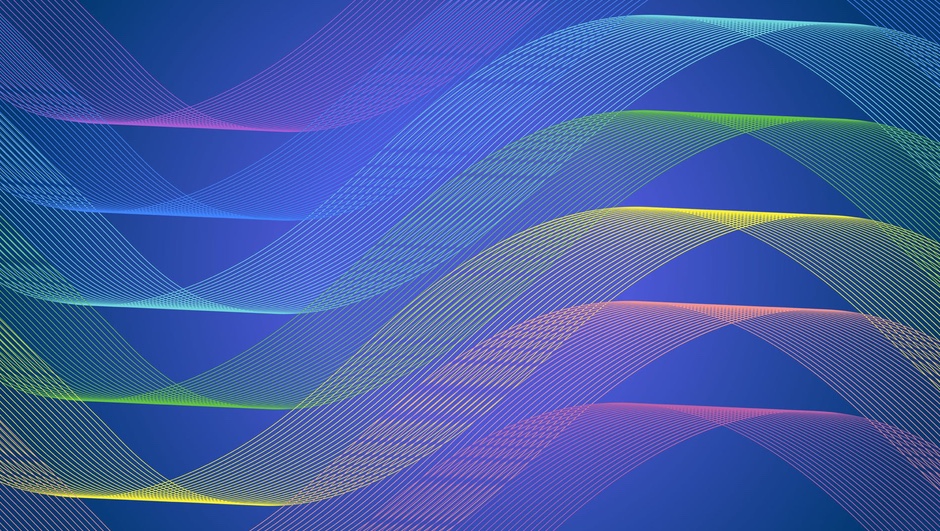 Most networking hardware vendors will have you believe your wireless router simply needs to be taken out of the box, plugged in, and assigned a silly name so that your neighbors know how funny you are. This is not true, especially for city dwellers who must contend with wireless interference from living in close proximity to hundreds of people and hundreds of competing wireless networks.

Here's how you can optimize your wireless network so your NSFW content and hilarious cat videos run silky smooth:

The first thing you need to do is determine whether or not your current wireless router is capable of providing you with enough coverage at the speeds you want. This judgement is rather subjective, but as someone that loves top performing tech, I trust in Apple's Airport gear to serve my networking needs, though anything capable of 802.11n wireless functionality will meet the needs of the average user. Also, a router that is capable of using the 5GHz spectrum is nice to have, so all the options I listed below have that ability.

Wireless routers use radio waves to communicate with your devices. These radio waves are segmented into channels across a given spectrum, and routers are designed to automatically jump to the least congested channel. At least that's the idea. Instead of letting your little box jump around the wireless spectrum willy nilly, take a peak at the wireless networks in your area using WIFI Explorer, and set your router to use the least congested channel. 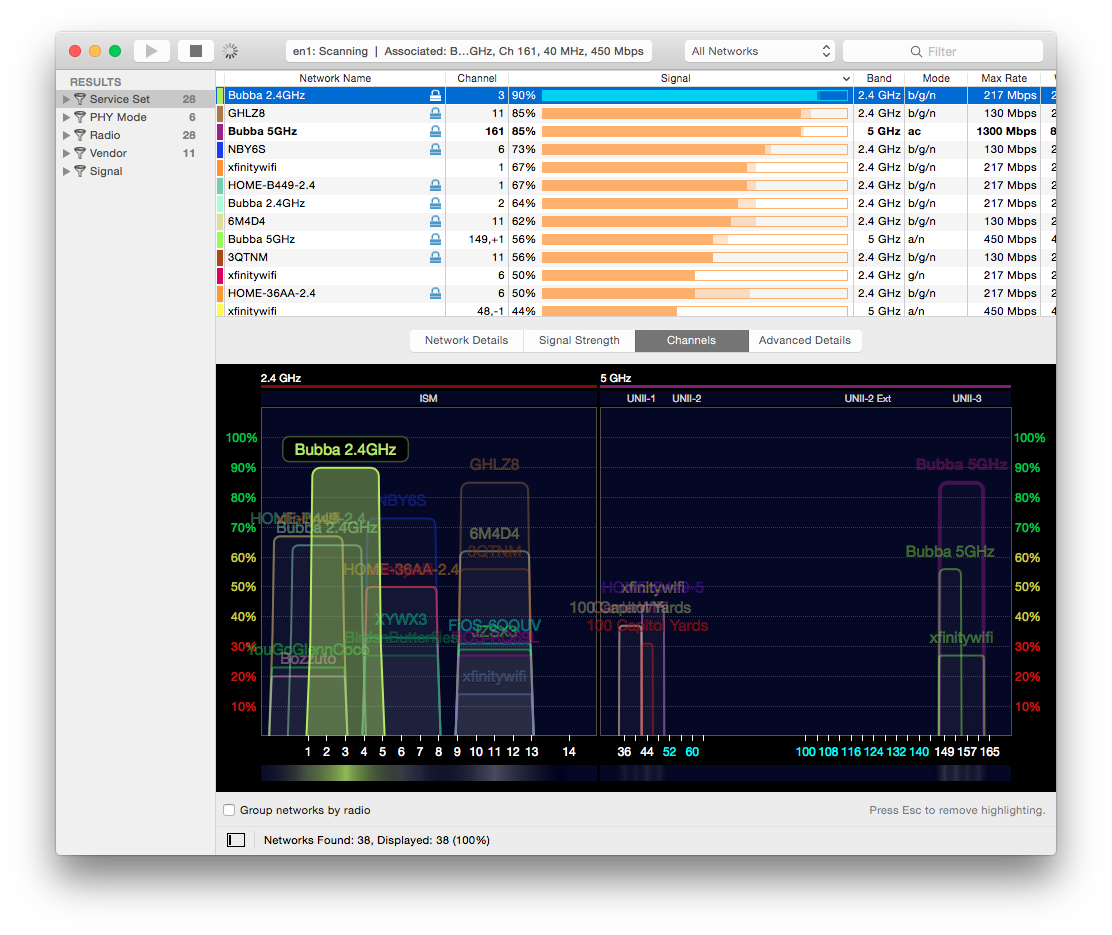 Don't be discouraged when you find that there is little to no uncluttered channels. Just find the best one with the weakest signals on it and that's your best bet. Part of the performance gain comes from eliminating your wireless routers ability to assign its own channels automatically. Wireless routers that are constantly fighting for channels are using their limited processing power on that fight instead of routing your traffic. 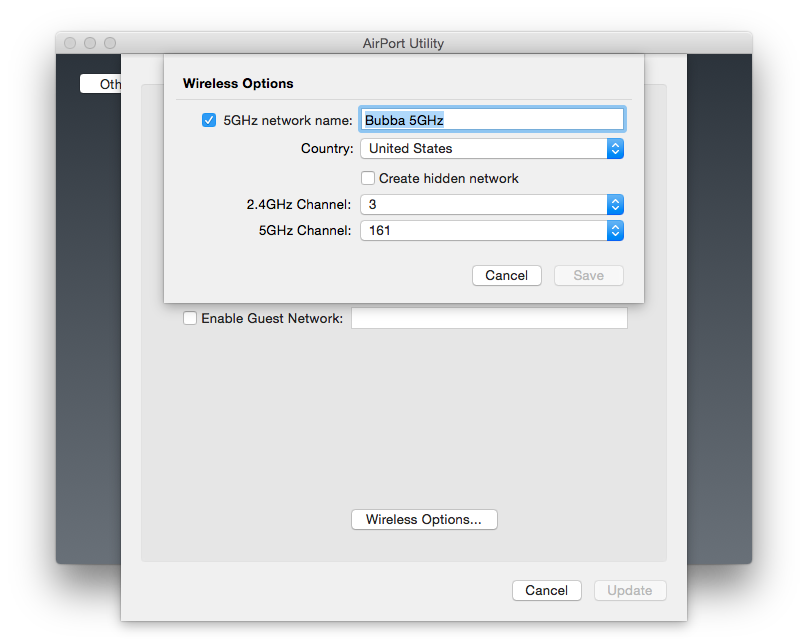 Make sure you the set channels for the 2.4GHz and 5GHz radios if your device supports both.

Step 3 – Wire as many devices as possible

If you have devices close to your router that have an ethernet port, wire them to your network to reduce the wireless interference created by your own gadgets. Despite the fact wireless technology has come a long way and is more or less rock solid, nothing beats a wired connection, especially for game console where latency can mean the difference between winning and getting fragged.

The TP-LINK TL-SG1008D available on Amazon is inexpensive and requires no configuration whatsoever.

***
Cat gifs, anonymous booty calls, offshore gambling, the internet is an incredible invention, there is no disputing that. But when your connection to the world wide web is sporadic and/or lagging, it becomes a tremendous source of frustration. If you take the time to actually configure your router to work properly amongst the other networks in your area, you should see a performance gain, and hopefully you'll finally be making the most out of that internet connection that none of us can live without.