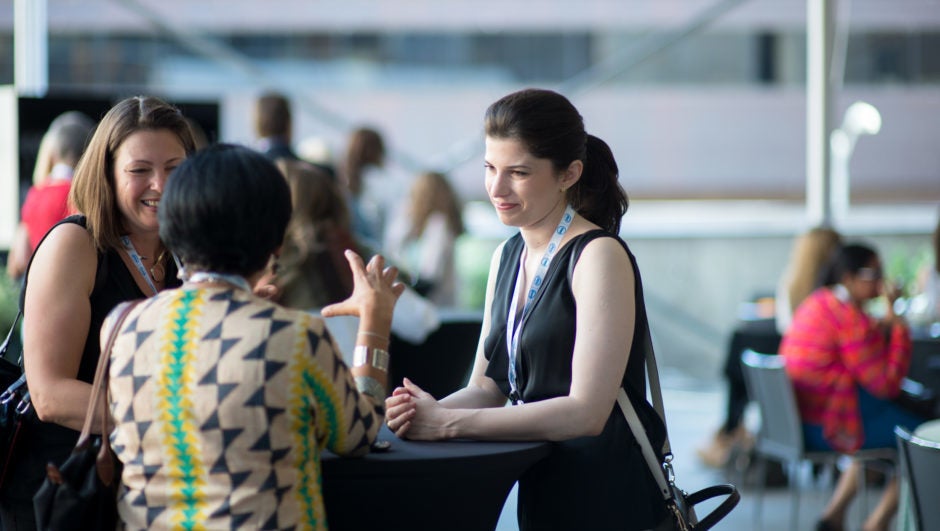 The gender gap is bordering on silly at this point. With more than enough research backing up the value of diversity in the workforce and women business owners showing the world that they aren't going anywhere, there is a growing movement to make the gender gap a thing of the past. And if you needed another reason to value women in the workforce, apparently there is one more thing that they're better at than men: trust.

“Our survey found women were more trusted as business owners than men,” wrote the authors of the study.

So why are women business owners more trustworthy than men? Well, other than the obvious, research has had a wide range of reasons:

“Other research has indicated women are usually more trusted as CEOs in bigger corporations, and female entrepreneurs can sometimes be more successful because of the way they value creativity and relationships in the business environment.”

Is trust enough to convince gender gappers that women need to be better represented in tech? Unlikely. Tragically, all the studies and statistics in the world haven't been able to sway the people in charge to make a change. Fortunately, women entrepreneurs don't seem hindered, as they've been starting up in droves. And hopefully, their contributions to the tech community will speak for themselves and make an impact all on their own. 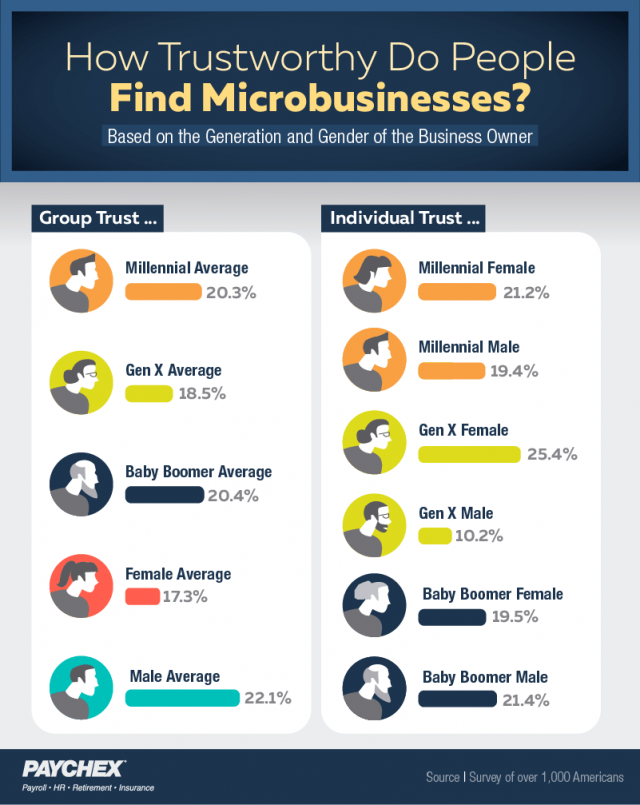