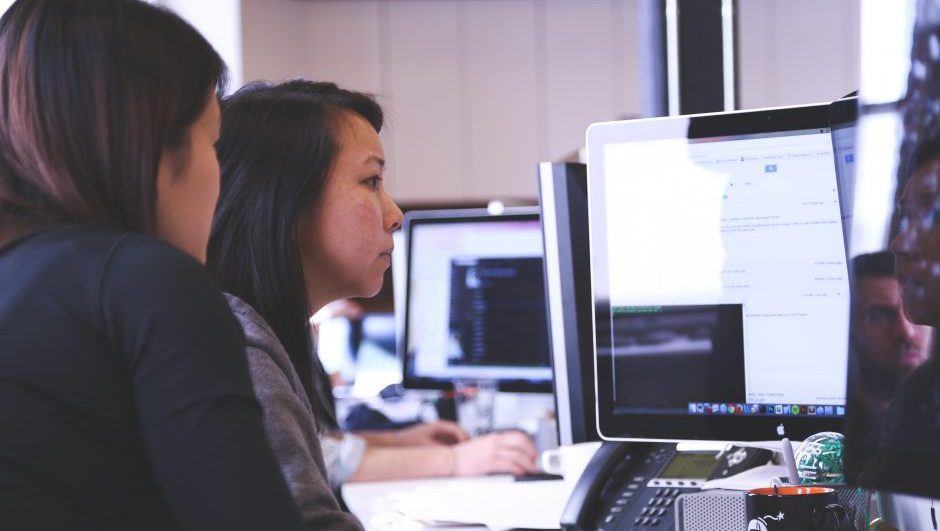 The gender gap is a well-documented social phenomenon that affects pretty much everyone. Women, particularly in tech, are notably misrepresented in the workforce, and when they're well-represented, their pay hardly reflects any semblance of equality. Perhaps the most infuriating aspect of this unfair system is that, in most cases, having women in the workforce is beneficial to a company's bottom line. And if you're looking for concrete data on the matter, GitHub has got you covered.

According to a recent study, open source code written by women on the popular software repository is more often approved than code written by men. However, while this may seem like a victory for women in tech everywhere, there is a notable caveat to these findings: this is only the case when the women coder's gender is a secret. Which, in so many words, is pretty disappointing.

“Our results suggest that although women on GitHub may be more competent overall, bias against them exists nonetheless,” wrote the computer science researchers from California Polytechnic State University and North Carolina State University in the study.

Now, before you grab your torches and pitchforks in hopes of righting these incredible wrong, it's important to note that this study is in the early stages of legitimacy. The research has not been peer reviewed and is subsequently not a 100 percent legitimate source of information on the matter. But if the data is solid and peer-reviewed without criticism,  it will remain another straw on the gender cap camel's back that needs to be removed.